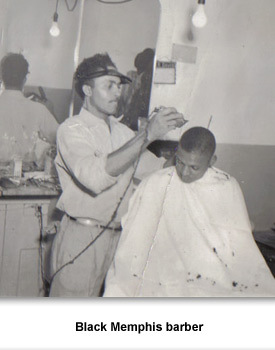 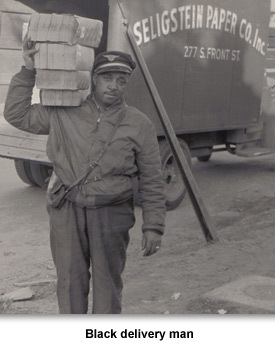 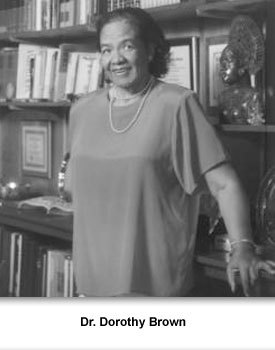 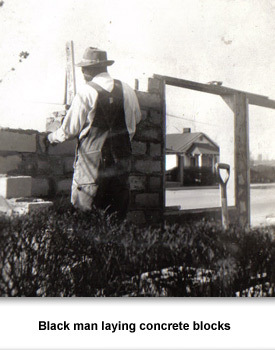 Despite economic growth during the 1950s and early Civil Rights successes, African Americans were generally excluded from higher paying jobs. Black women had even less job opportunities than men.
Some African Americans did have opportunities to become professionals--doctors, lawyers, and teachers. Those who wanted to get advanced degrees were held back by a separate-but-unequal school system. In Tennessee, this meant going to black-only colleges or going out-of-state.

Even after desegregation of public universities, getting admitted was sometimes difficult for blacks. The local University of Tennessee Medical School effectively kept them out by excessive costs and poor recruiting efforts.
Black medical schools like Meharry Medical College in Nashville and Howard University in Washington, D.C. drew talented individuals. Despite a great demand for black doctors, it was difficult for black physicians to find jobs in Tennessee hospitals and clinics. Setting up a private medical practice was expensive.
One Tennessee woman, Dorothy Brown, succeeded in her chosen profession.  She graduated from Meharry Medical College in 1948, and became the first African American woman to practice general surgery in the South.  In 1966 she became the first black woman elected to the Tennessee General Assembly.   To read more about Dr. Brown, click here.
In other areas of employment, white males enjoyed advantages. Both businesses and government usually only hired blacks for low-level, manual labor jobs. Even black college graduates sometimes could only find manual labor positions.
In Memphis for example, International Harvester, Southern Bell Telephone, and the Memphis General Depot employed blacks at only the lowest pay grades. They claimed that social custom was the reason and also argued that blacks rarely applied for higher level positions anyway. This last argument was probably true, since most blacks probably knew that they would never get such jobs if they applied.
Low-paid jobs did bring immediate income, regardless of how small it was. Also, many believed that manual labor jobs were plentiful, even though they were actually on the decline.