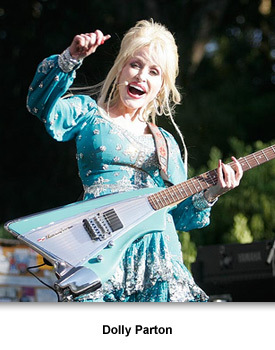 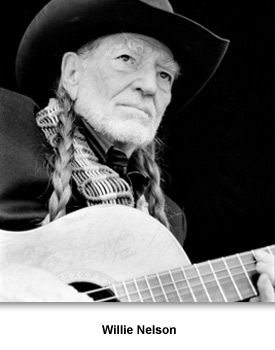 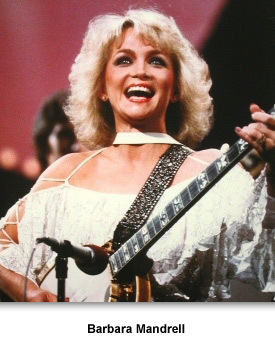 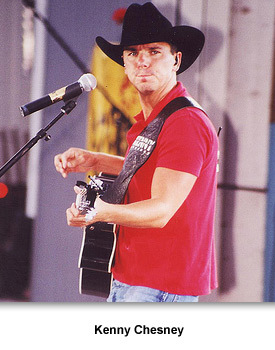 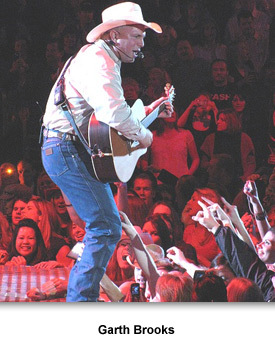 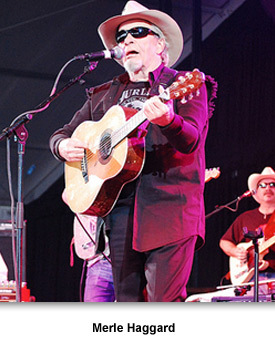 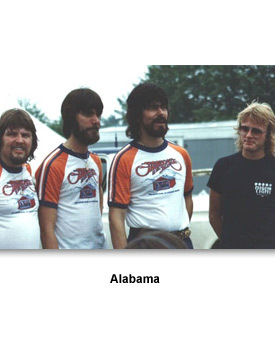 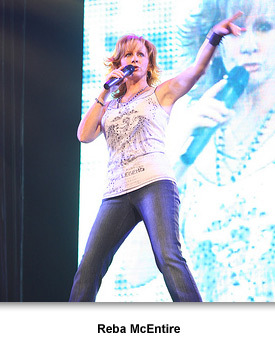 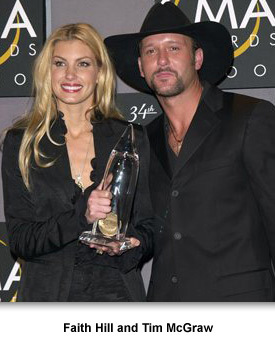 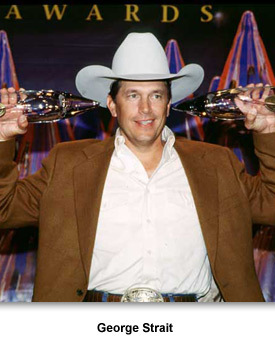 Country music continued to play a large and distinguished role in not only the lives of Tennesseans, but also the nation. Long a favorite of southerners, country music continued to make its presence felt in the entertainment world.
By 1976, country music had long been established in Nashville. Responding to the social and political upheaval of the 1960s, country performers usually came down on the side of traditional values.
A few artists rebelled against the traditional country music industry. Willie Nelson, Waylon Jennings, Johnny Cash , and Merle Haggard were all known as “outlaw” singers. Johnny Paycheck’s version of “Take this Job and Shove it” was the ultimate rebellion song.
The 1980s saw country music moving away from the outlaws and traditional music to a more pop, easy-listening genre. The Oak Ridge Boys produced the number one hit, "Elvira."  Dolly Parton also produced number one hits. She also starred in and sang the theme song for the movie “9 to 5.”

Read more about Dolly Parton.
Country record sales climbed from $150 million in 1973 to $539 million in 1982.  Such revenue would drive the industry during this period.
The Grand Ole Opry capitalized on the music’s popularity by building a new Opry House at Nashville’s Opryland theme park in 1974. New Opry members like John Conlee, Lorrie Morgan, Barbara Mandrell, and the Gatlin Brothers performed there.
In 1983, The Nashville Network became a cable station available on most cable networks across the nation. They started broadcasting the Grand Ole Opry live, helping to promote country music.
One of the biggest country groups of the 1980s was Alabama. They recorded more than 30 number one songs.
Reba McEntire also hit it big in the 1980s, and became one of the most successful female country performers, winning the Female Vocalist of the Year award from the County Music Association (CMA) four years in a row (1984-1987). She is also one of only five female artists to win the CMA’s Entertainer of the Year award. (The others are Shania Twain, Barbara Mandrell, Dolly Parton, and Loretta Lynn.) Listen to part of McEntire’s song “Love Will Find Its Way to You.”
http://tn4me.org/audio/LoveWillFindItsWayToYou.mp3
After the 1980s, a new generation of “traditional” country singers emerged. These included George Strait, Ricky Skaggs, the Judds, Randy Travis, and Alan Jackson. They helped energize country music sales and increase the number of fans.
Brooks and Dunn (Kix Brooks and Ronnie Dunn) had more than 40 singles on the country music chart—20 of which hit number one. They also won the CMA Entertainer of the Year Award in 1996.
The superstar of country music in the 1990s and into the 2000s was Garth Brooks. Although he had been writing songs and performing at honky-tonk bars, Brooks seemed to burst on the scene in 1989 with his signature song, “The Dance.” His second album, “No Fences,” is the top selling country album of all time with 13 million sold.
The stars that emerged in the 1990s helped make country music the number one radio format as they enjoyed commercial success far beyond the boundaries of Tennessee. The impact of the music could be felt through the millions of out-of-town visitors and tourists who flocked to Nashville to visit the Grand Old Opry, downtown music clubs, and the Country Music Hall of Fame.
Mainstream country artists such as Brooks, George Strait, Clint Black, Trisha Yearwood, the Dixie Chicks, Shania Twain, and plenty of others helped propel the music into living rooms, concert halls, stadiums, and music venues across America.
Despite country music’s increased popularity and exposure, it has endured an up again-down again rollercoaster ride. In part, this was the result of poor planning and “too many sound-alike acts,” according to some music critics.
Country music's popularity seemed to be going up again in 2007 and 2008. A study by the CMA found that two out of five Americans called themselves country music fans.
Tennessean Kenny Chesney, a graduate of East Tennessee State University, led the way, recording 16 number one hits. He was named Academy of Country Music Entertainer of the Year for the fourth consecutive year in 2008. Brad Paisley, who graduated from Belmont University in Nashville, has 13 number one hits. He has received numerous awards, including a Grammy in 2009 for Best Male Country Vocal Performance. Listen to Chesney’s song “Don’t Blink.”
http://tn4me.org/audio/DontBlink.mp3
Faith Hill and Tim McGraw continued separate country music careers after they were married in 1996, but they dis-cover-ed touring together was very popular with their fans. Their 2000 tour was one of the highest-grossing tours of the year while their 2006 tour became the highest grossing ($89 million) country tour of all times.
Country music has rightly earned its place in the national ear. According to one music author, “Tennesseans have helped transform country music from a scorned minority music into a respected international industry, vastly improving the standing of both the state and region with American culture.”
Read more about the Nashville recording industry.

Read about other Tennessee musical performers.