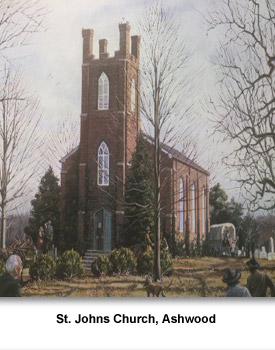 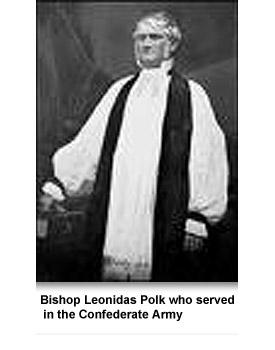 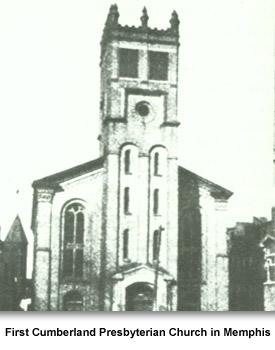 The war had a dramatic impact on religion in Tennessee.  Some congregations had their church buildings seized by soldiers.  Union troops transformed the buildings of McKendree Methodist, First Presbyterian, and First Baptist churches in Nashville into hospitals.

Soldiers also took church buildings for housing troops, storing goods, and even as a place to keep their horses!

The war severely hurt attendance at many churches, especially rural ones.  Guerilla fighters, soldiers who deserted from the armies, and criminals roamed the countryside.  Many people were afraid to travel to church and other places.  During this period, some church congregations lost more than one-third of their membership.

Ministers faced censorship during both Confederate and Union occupation.  Government and military officials thought ministers were important community leaders.  They closely watched ministers’ actions and attitudes. Military Governor Andrew Johnson tried to force all the ministers in Nashville to sign oaths of allegiance to the Union cause.

Tennesseans who lost loved ones in the war relied on their faith to help them through these difficult times. One Nashville woman wrote,

“Today attended the funeral of Maj. [Henry] Fogg…I think I never saw such grief & sorrow in any one’s face as in Mr. Fogg’s [the father]…His mother was wonderfully sustained by the hope she has in his death & her abiding faith in God. She sang at the funeral of her lost child.”

At this time most Tennesseans belonged to three major Protestant denominations: Methodist, Baptist, and Presbyterian.  Some Tennesseans also were Roman Catholics, Congregationalists, and Jews.  In 1860, there were 2,311 churches in the state, more than 80 percent Protestant.Religion was also important to men who joined the army.

Both Confederate and Union troops had ministers, called chaplains, who traveled with them.  These chaplains conducted church services in the camps, and many went with the soldiers on the battlefields.  Afterwards they comforted the sick and wounded.