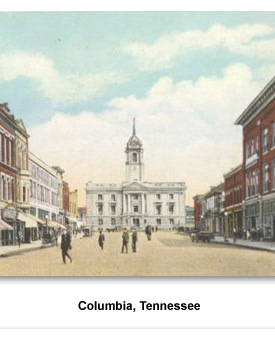 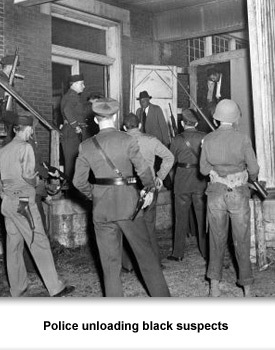 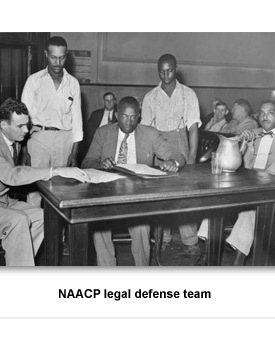 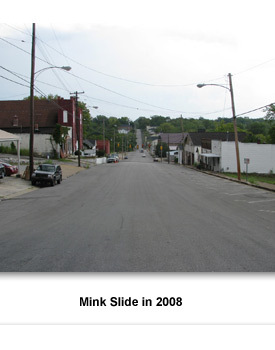 African American veterans returned home from a war fighting for freedom for others, only to be reminded that they didn’t have certain freedoms. For many African Americans, change could not wait.
The first incident in the state that showed black determination to resist was the Columbia race riot in 1946. The riot resulted from a fight between white war veteran William Fleming and black war veteran James Stephenson over a botched radio repair.
Mrs. Stephenson and her son, James, had gone to a store to pick up a radio left for repair. They dis-cover-ed that the radio had been sold to another customer. An argument between Mrs. Stephenson and store clerk William Fleming escalated to a fight between Fleming and her son. Fleming fell or was pushed through a plate glass window.
Police officers arrested both mother and son and charged them with a breach of the peace. They paid a $50 fine and were released. Fleming’s father was not satisfied with this verdict. He swore out a warrant for James Stephenson’s arrest on assault with intention to commit murder.
Crowds of whites started hanging out at the square, discussing the incident. Blacks heard rumors that the whites were planning a lynching. A number of black men, many World War II veterans, armed themselves with the intention of fighting back.
These men ordered all the businesses in the black part of town to turn off their lights. They then shot out street lights. The Columbia police responded to the reports of gunfire. As the policemen entered the darken area, gunfire again rang out, injuring all four of the policemen, one of whom was the chief of police.
When the sheriff learned of the shooting, he contacted Governor Jim Nance McCord for help. Officers with the Tennessee Highway Patrol and the Tennessee State Guard were ordered to Columbia.
The Highway Patrol marched into the black area of town and began searching businesses and homes. By the time they were finished, homes were ransacked, and merchandise was scattered over businesses’ floors. More than 100 blacks were arrested. The guard, by contrast, stopped a group of armed whites from entering the black section of town.
During the night of February 28, two of the black prisoners were killed by Columbia policemen. The policemen claimed the two men had grabbed guns from the white officers and started shooting. The policemen said they had fired back in self-defense, killing two and wounding a third.
The National Association for the Advancement of Colored People (NAACP) sent lawyers Thurgood Marshall and Walter White to Tennessee to organize a defense. They in turn hired Nashville attorney Z. Alexander Looby and white Chattanooga lawyer Maxwell Weaver.
Twenty five blacks were tried on the charges of shooting the white policemen. The all-white jury, in a surprise verdict, found only two of the men guilty. Charges against these two were later dropped. Of the other black men charged in the riot, only one was found guilty. The mother and son whose radio started the riot were never tried. No whites were ever charged.
The jail deaths were investigated by a federal grand jury which ruled that it was “justifiable homicide.” The Columbia riots, along with other acts of violence against blacks, received nationwide publicity. In response to pressure from the NAACP and others, President Harry Truman created the President’s Committee on Civil Rights.