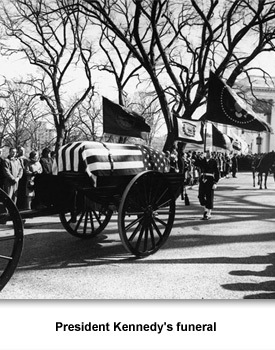 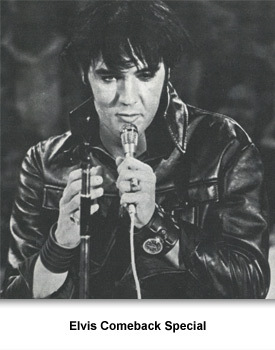 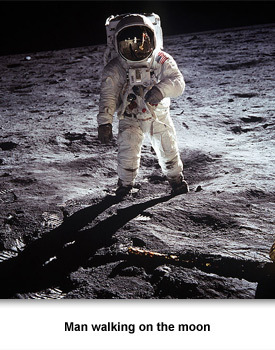 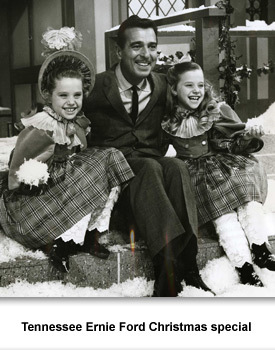 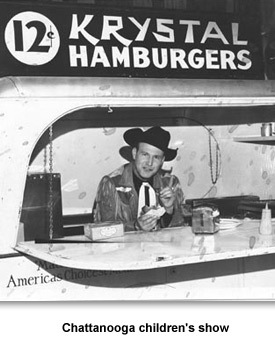 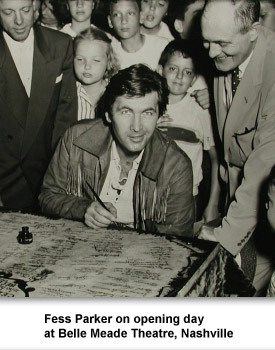 During this era, television was one of the most far reaching technological changes. Nearly every home had a television by the end of the era. People spent hours watching news and entertainment programs.
Certain times, such as Sunday nights during the 1960s, were reserved for watching favorite shows like “ Bonanza .” Families would sit down together and watch television. At this time, there were only the three network stations and usually a public television station.
Television also served as a unifying force in society. People in Tennessee, New York, or California were all watching the same programs. When President John F. Kennedy was killed in 1963, millions of Americans were glued to their television sets for the four days between his death and burial.
Millions also watched the first man to walk on the moon in the summer of 1969. Even today, people who were alive then can remember where they were when they watched the “moon walk.”
Television also affected people’s attitudes about issues. Many turned against the Vietnam War after seeing nightly news reports showing wounded American soldiers or dead Vietnamese children. When the government kept reporting success in Vietnam, people started doubting their leaders because they were seeing something on television.
News videos in May 1963 showing Birmingham police officers turning dogs and fire hoses on people demonstrating against segregation horrified thousands of Americans watching television, including President John Kennedy.   A month later Kennedy proposed a comprehensive civil rights legislation package to Congress.
Television also affected childhood development. Shows like “Howdy Doody” and the “Mickey Mouse Club” in the 1950s, and “Scooby Doo” in the 1970s entertained children for hours. Popular educational shows, like “Captain Kangaroo,” “Mr. Rogers,” and “Sesame Street” were also produced.
Television started cultural trends. In 1955, there was a Davy Crockett craze surrounding Walt Disney’s TV series by the same name. Young boys all wanted coonskin caps like the Crockett character wore on the show.
Toys like Barbie Dolls, G.I. Joe, and Hula Hoops were all advertised on television. Sugary cereals were also advertised. These product advertisements ran during children’s shows. Children then in turn asked their parents for the toys or food product they had seen.

What were other popular shows during this era?