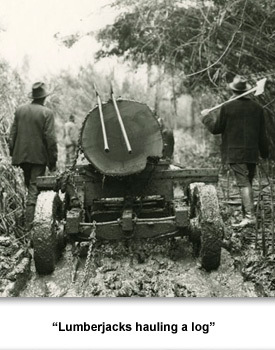 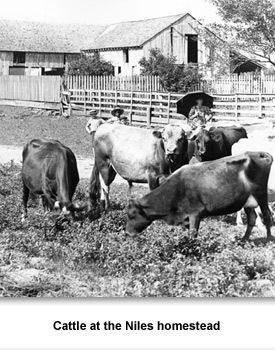 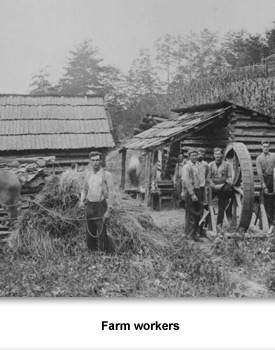 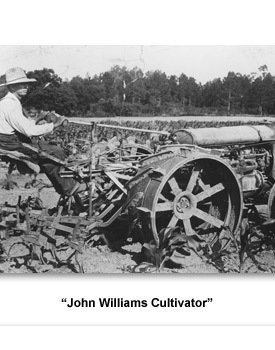 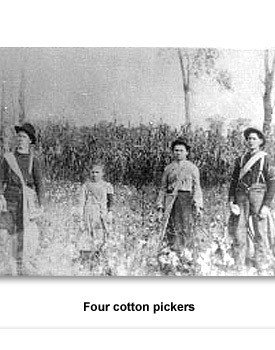 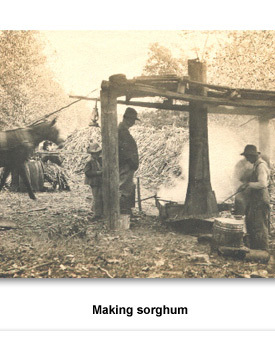 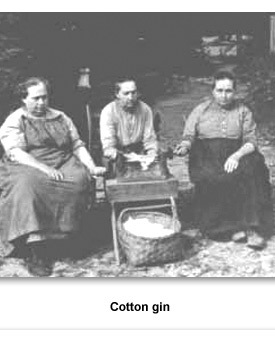 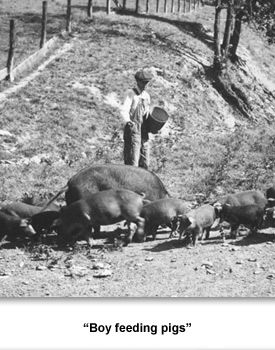 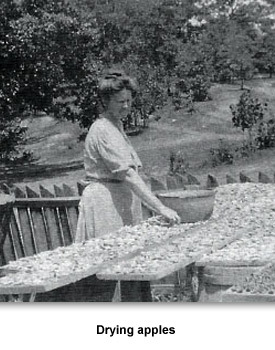 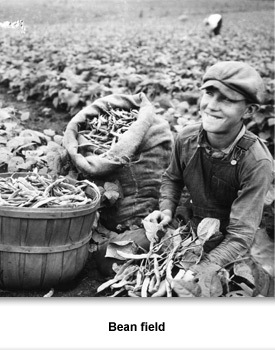 Farming was still the most important industry in the state in the late 1800s. There were six times as many farmers as there were industrial workers. Farmers worked to support their families. Men cultivated the fields and tended livestock while women helped with chores and harvested family gardens.

This slowly began to change as industry moved in. Farmers could now take part-time or seasonal jobs as loggers in the timber industry or workers at the local sawmill. Women were also able to work elsewhere, selling goods like poultry or dairy products to people in the cities.

Farms were smaller during this time. The average size of a Tennessee farm in 1860 before the Civil War was 251 acres. By 1900 the average size was 91 acres.

This was partially due to the increase in population. Traditionally the male children of a farmer would get land from his father in order to start his farm. As farms grew smaller and families were still large, most farmers could not give their sons land. Since the price of farm land was more expensive, it was harder to get a start as a farmer. Many would start a farm, have a bad year, and then lose it.

If they couldn’t afford to buy land for their farm, often men would live on and work someone’s land as a sharecropper or tenant farmer. Both poor black and white farmers were employed in this way.

The new roads movement, which added paved roads to the state, greatly helped farmers. They could get their products to markets faster with less cost. For example it is estimated that in 1918 it cost a farmer 48 cents a mile to move a ton of cotton by wagon from his farm to the market. By 1923, with paved roads, the farmer could move it by truck for 18 cents a mile.

Improvements in roads and the growth of cities with lots of people who needed farm products opened up new ways for farmers to make money. Farmers who sold produce would haul it to the market on the public square in Nashville on Wednesdays and Saturdays, from April to October, and sell directly to consumers, restaurants and wholesale dealers.

While corn was still the largest crop in Tennessee and cotton was the biggest money-making crop, tobacco production increased greatly. Farmers were also raising more livestock, including cattle and chickens.  Farm land that had been valued at an average of $16.77 an acre in 1900 was valued at $64 an acre in 1920.

Other farmers earned money by cutting down trees on their land for logs to be used in construction. This became a reliable income for Tennessee farmers until the 1920s when nearly all the suitable trees were gone.


Confronting the Modern Era >>  Life in Tennessee >>  How They Worked >>  Farming