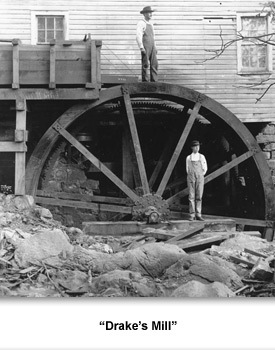 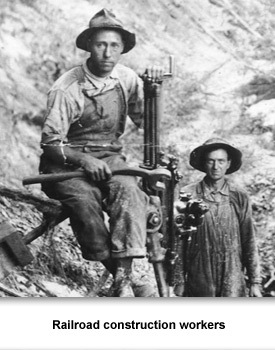 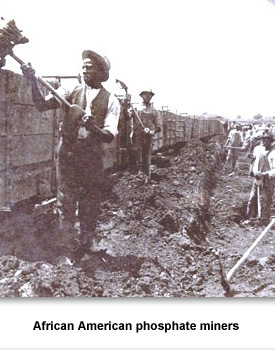 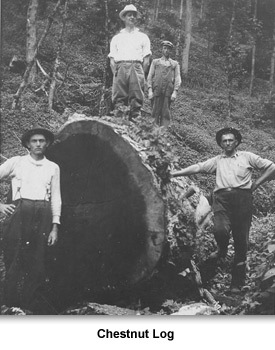 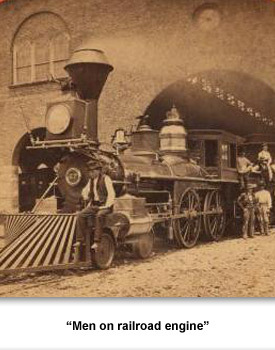 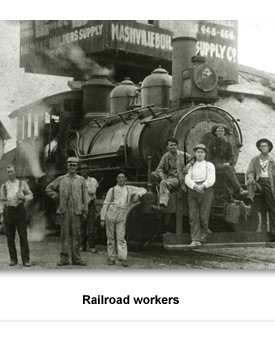 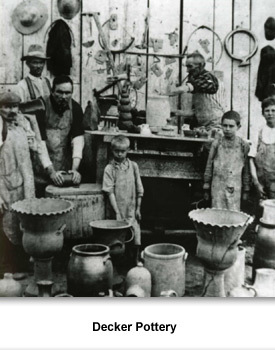 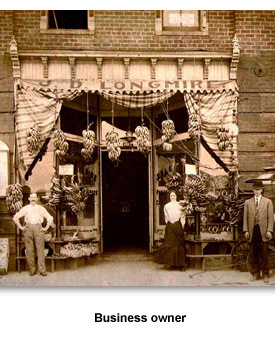 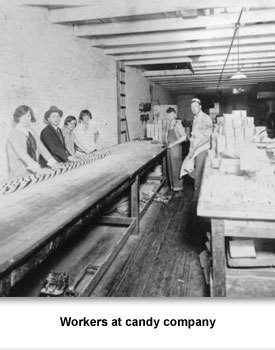 Industry increased greatly during this period. In 1890, there were over 4,000 manufacturing plants in the state; by 1900 that number had nearly doubled.

Most industries were concentrated in ten major areas:

Agriculture was the largest industry. The second largest was the timber industry.

If industries were growing so much in Tennessee, why were there so many poor people? In the South, industries didn’t give much back to the communities in the form of wages and local investments.   As was the case in other southern states, northern investors were lured to Tennessee by the promise of non-unionized southern workers willing to work for low wages.

Manufacturing
Each region in Tennessee specialized in certain industries. East Tennessee became a center for iron production. Knoxville, with its excellent railway connections, easily became a center of business in the region. It also had cloth mills, furniture factories, and machine shops.

Chattanooga was also a rail center and became a leading producer of iron ore.  The city also became the home to several food manufacturers.  The Chattanooga Bakery Company was founded in 1903 and produced a variety of snack foods.  It's most famous product is the Moon Pie, two cookies filled with marshmallow creme and -cover-ed with chocolate.

The Coca-Cola Bottling Company opened in Chattanooga in 1899 with exclusive rights to bottle and sell Coke throughout the U.S.   It still operates today although there are other bottling plants.  The Chattanooga Glass Company was started in 1901 to produce glass bottles for beer.  After Prohibition was passed, the company switched to making bottles for soft drinks including the famous "Coke" bottle.

On the other hand, West Tennessee and Memphis specialized in the production of cottonseed, lumber, and timber products. Memphis had become the leading cottonseed producer in the U.S., second only to New Orleans.

Nashville was a major center of production in the South, specializing in food processing and shipment. Middle Tennessee also had lucrative flour mills and meat packaging industries as well.   Indeed, the entire state was rapidly industrializing and expanding its leading industries.

Mining
Mining has been an important industry in Tennessee, especially during this period. The state had large deposits of coal, limestone, lead, zinc, gravel, marble, and other products that have to be mined or quarried.  Dig Deeper: What is the difference between mined and quarried?

Coal mining became an important Tennessee industry after the Civil War. Five large mines operated in the Jellico area coal field in Campbell, Anderson and Scott counties. Other mines were located in Claiborne, Morgan, Hamilton and Marion counties.  Read about a mine tragedy in Anderson County.

Coal mining soon became the state’s leading mining industry. By 1920 more than 66 percent of all mining employees worked for 145 coal mines. Tennessee also had major deposits of copper. Mining operations for copper began in the Copper Basin on Polk County in the 1840s. By 1909 copper mining was second only to coal.

Tennessee marble became famous in the 1800s for its high quality and color. It also has to be dug out of the ground. Tennessee marble can be found in the U.S. Capitol building, the Lincoln Memorial in Washington D.C., New York City’s Grand Central Station, and the Tennessee State Capitol


Confronting the Modern Era >>  Life in Tennessee >>  How They Worked >>  Industry