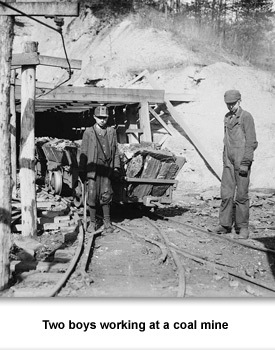 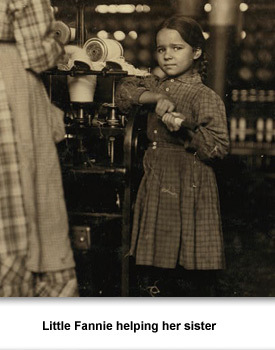 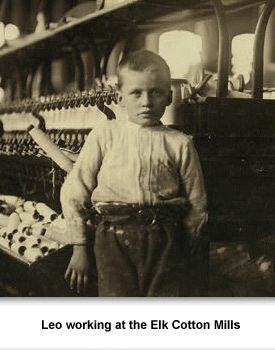 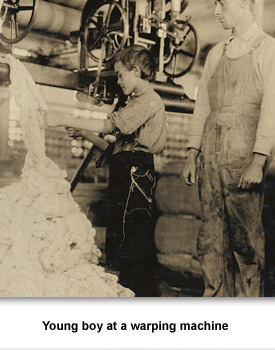 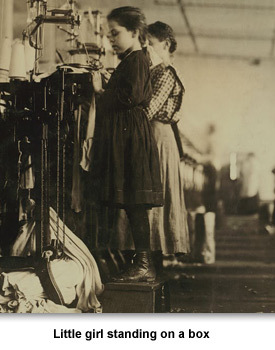 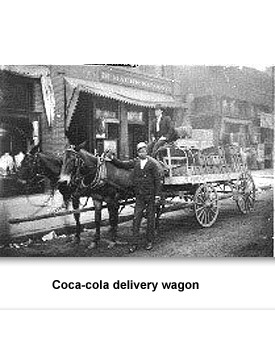 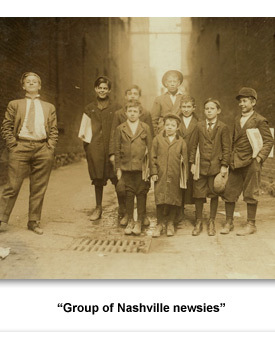 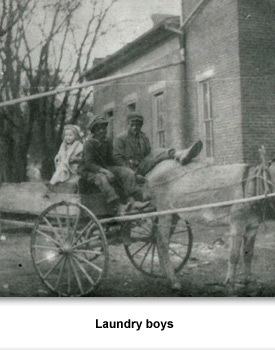 As industries grew, the demand for workers grew also. Children, who had previously worked at home and on farms, were drawn into the work force at factories and other industries.

The main reason for this was money. Wages for factory workers were so low that families needed the extra income provided by children. Business owners liked to hire children for unskilled jobs because they could pay them less. For example, in 1911 in Fayetteville, Tennessee, Leo, an eight year old boy, earned 15 cents a day working in the Elk Cotton Mills.

The number of children under 15 years old who were working in the United States in 1910 was estimated at 2 million. Some of these children began to develop health problems. They were underweight and often sick.

Many Americans were horrified about child labor and the conditions these children worked under. In 1904 a group of reformers founded the National Child Labor Committee. Its goal was to abolish child labor. It hired people to gather information about children working in factories and then organized photographic exhibits to show congressmen.  Read about Lewis Hine’s photographs of working children.

Meetings were held by the Southern Sociological Congress in Nashville to discuss a number of progressive topics, including decreasing child labor and the compulsory school attendance. Child labor was common in Tennessee. Many textile and coal mills in the state employed young children.

In 1881, the state passed a law prohibiting children under twelve from working in mines. (In 1902, 14-year-old Elbert Vowell died in the Fraterville Mine disaster.) In 1893 the law was revised to include child employment in workshops, factories and mills. However, by 1908 children could still work 60 hours a week in other jobs. Many employers ignored the law. They often claimed the younger children were at the factories “helping” their mothers or sisters.

By 1920, children in Tennessee no longer worked in dangerous occupations such as mining. But some children still worked long hours for small employers. This is because there was an exemption so people could hire children for agricultural or domestic employment.

In larger cities such as Nashville, downtown streets were filled with newspaper boys as young as six years old. Rising as early as five in the morning, they could work as late as 11 p.m., and regularly missed school. In Knoxville 94 percent of African American boys age ten to twenty years old were employed, mostly as caddies, shoe shiners, porters, or delivery boys.

Major reform efforts on child labor weren’t passed until the New Deal in the 1930s. But the efforts of these early reformers had cut the number of working children in half by the 1920s.