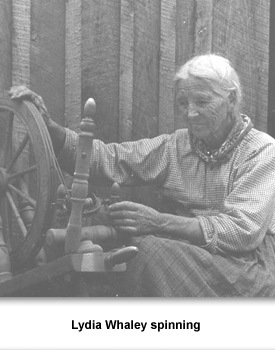 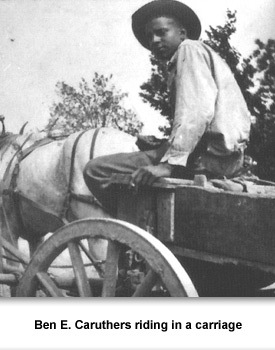 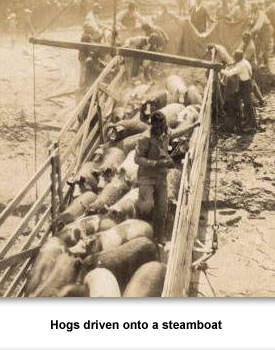 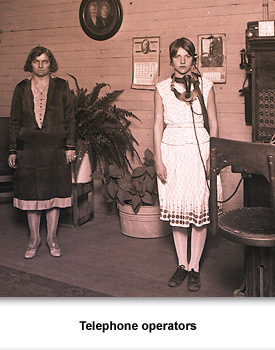 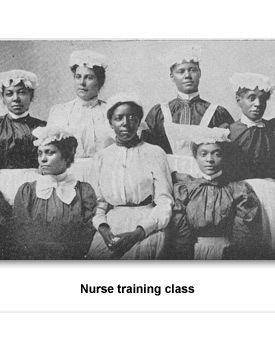 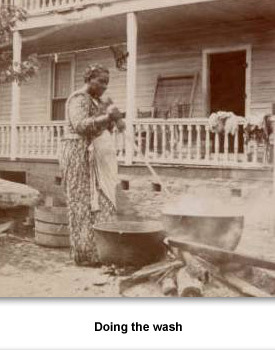 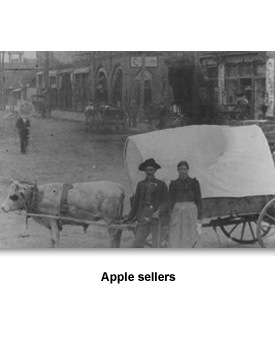 Historians agree that rural America underwent dramatic changes from 1900 to 1930. This was especially true in the South where the predominantly rural society was replaced by an urban and industrial one. Migration, moving from one place to another, was an important part of this change.

The outbreak of war and increased industrial and commercial demands provided jobs for these rural migrants. By 1917 when young men were required to register for the draft, draft records in Nashville show that 66 percent of them were migrants from other areas of the state. After the war, when farm prices were depressed, more people moved to the cities.

Women, in particular, saw moving to the city as a means of escaping a difficult family situation or limited social opportunities.  retail businesses, like department stores, hired women as clerks. Business offices, after initially using men as clerical workers, started using women for those positions. There was a great demand for women for sales, office, and factory work.

Semi-charity homes were set up by religious groups to help women coming to the cities to work. King’s Daughter home in Nashville sought “to provide a respectable residence and decent living conditions for girls whose wages are too small to permit of their otherwise having them.”

Nashville’s Young Women’s Christian Association (YWCA) in 1911 had room for 200 white women and in a separate building, 25 black women. It charged the women $3 to $5 a week for their rooms. Dig Deeper: What do you think women workers in Nashville made a week in the 1920s?

Women who lived in these homes were expected to follow strict behavior rules. Most homes forbid smoking and staying out late at night. Some of the religious homes mandated church attendance.

African American men also migrated to cities looking for work, and they often had to accept semi-skilled or unskilled positions. Nashville records during the early 1900s show that 85 percent of black men worked in those positions compared to 25 percent of whites. This helps explain why blacks moved to the North where it was easier to get skilled positions.

Most migrants to Knoxville were from the countryside of East Tennessee. Others came from the Appalachian areas of Virginia and North Carolina. Because of its central location in the mid-South, Memphis was also the destination of migrants from other states. More than half the people moving to Memphis in the early 1900s, both black and white, were from the state of Mississippi. By 1900 Memphis was the third largest city in the South.

Some people from rural areas saw city life as worse than country life. A Nashville motorman in the 1920s said the city boys who rode his streetcar to school were “slicked up and pasty faced youngsters” who needed “to do some plowing and I mean plenty of plowing.” Dig Deeper: What do you think he meant?