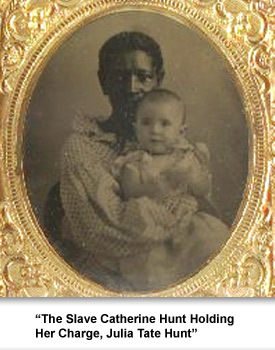 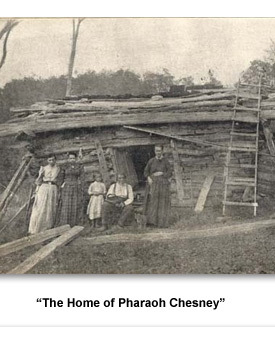 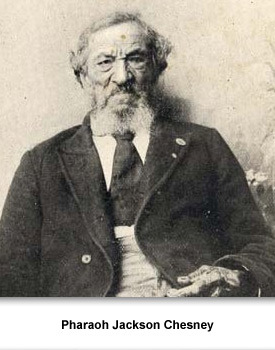 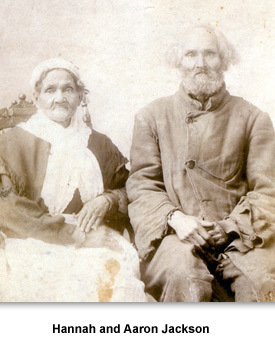 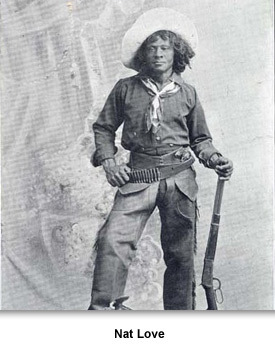 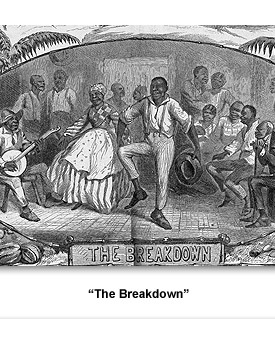 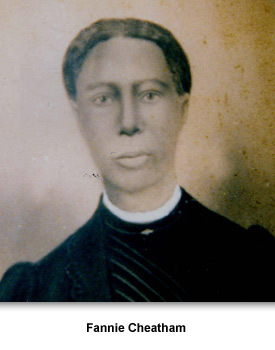 Life as a Slave

Stories of African Americans who lived as slaves in Tennessee.
James Thomas was born a slave in Nashville in 1827. Thanks to help from his mother Sally Thomas and sympathetic white men, he later gained his freedom and became a wealthy business owner.

In his autobiography, Thomas wrote about his early years in Nashville. He recalled how many slaves feared being sold, especially to slave traders. He explained:
It was a common thing for the servant to know nothing about what was going on until a strange man would come and say ‘I’ve bought you. Come with me.’ I have known cases where a child was sold to punish the mother. Others would sell the mother and keep the child.”
Nat Love was born a slave in Davidson County, Tennessee in 1854. Both of his parents were owned by Robert Love. Slavery shaped Love’s childhood experiences. He recalled that:
My father was a sort of foreman of the slaves on the plantation, and my mother presided over the kitchen at the big house and my Master’s table, and among her other duties were to milk the cows and run the loom, weaving clothing for the other slaves. This left her scant time to look after me, so I early acquired the habit of looking out for myself.
My sister Sally was supposed to look after me when my mother was otherwise occupied; but between my sister’s duties of helping mother and chasing the flies from Master’s table, I received very little looking after from any of the family, therefore necessity compelled me at an early age to look after myself and rustle my own grub [food]. My earliest recollections are of pushing a chair in front of me and toddling from one to the other of my Master’s family to get a mouthful to eat….
Millie Simpkins was born at Winchester, Tennessee. Her mother, Judy Ewing, was a slave. Her father, Moses Stephens, was a free black who worked for her mother’s master Boyd Sims.

Simpkins recalled that her first mistress, Sarah Ann Ewing Sims, sold her because she was “stubborn.” They sent her to the slave market at Nashville located on Cedar Street. After being confined there for two weeks, she was sold to a new master named Simpson. After being sold, Simpkins never saw her husband again.
Narcissus Young was born the slave of Isham and Martha Lamb. As a child, she learned to spin, weave, sew, and cook and later worked outside in the fields. Young remembered going to church with her owners. She and the other slaves had to sit in a segregated part of the church set aside for slaves. Her mistress taught her a prayer to say at bedtime. During her youth, Young joined the Primitive Baptist Church and remained active in her church into her old age.
Precilla Gray was born a slave in Williamson County. She was owned by Amos and Sophia Holland. When Amos Holland died, his will stated that all his slaves were not to be sold outside of the family. Although Gray was owned by one member of the Holland family, she was apparently hired out to different Holland relatives. As a slave, her work included making cloth and working in the tobacco fields. She remembered being scared of the tobacco worms that had to be pulled off the plants and killed.
Rachel Gaines’s earliest memory was of being sold in Tennessee. She was put in a wagon and carted off to Trenton, Kentucky. Dr. Bainbridge Dickerson purchased her there. Her sister was also sold to another master.
Cecelia Chappel was from Marshall County in Tennessee. She was born a slave and remembered her mother being sold away to Mississippi. Chappel explained that white people were afraid of slaves learning too much. Chappel regretted that she was not able to get an education. She never learned reading or writing skills. She remembered that whites prevented slaves from trying to learn. They could be punished for even having pieces of paper with writing.
Dig Deeper: Why did many whites not want slaves to learn to read and write?
Read more slave stories at Born in Slavery:  Slave Narratives from the Federal Writers' Project, 1936-1938