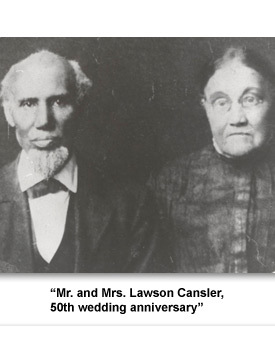 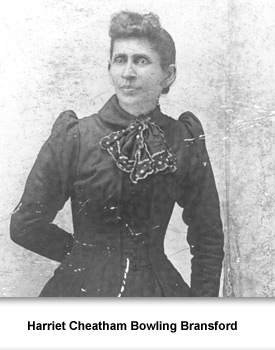 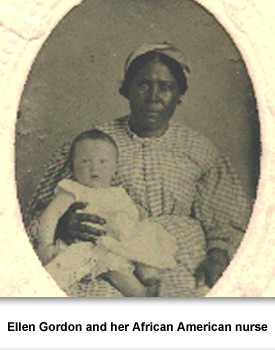 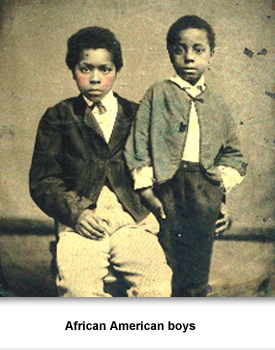 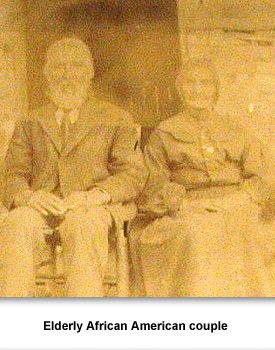 There were 5,524 free African Americans living in Tennessee in 1840 and an unknown number of blacks who, while enslaved, were able to buy property or conduct business. These were known as quasi-slaves.
These slaves hired themselves out as coopers, seamstresses, barbers, and nurses. With their owners’ agreement they were able to keep part of the money they earned.

One of the best-known quasi-slaves was Jack Macon, known as Doctor Jack. He was permitted by his owner to travel around the countryside practicing medicine. He eventually opened an office in Nashville.
Other slaves were allowed by their owners to earn money while working on the plantation.  For example, records show that slaves at Wessyngton plantation in Robertson County were paid for tobacco and chickens they raised and paid for working on Christmas day.

Freed blacks lived in uncertain times and many times in poverty. But as a result of their freedom or semi-freedom, some were able to learn a trade, earn money, buy property, and, in some cases, purchase the freedom of a relative.
After she was freed by her owner, Sophy Malloy was able to buy the freedom of her two brothers. She went to Nashville city leader John Cockrill and asked him to lend her the $900 necessary to buy their freedom. Cockrill agreed and later said she had repaid the debt in full.
Other blacks purchased their own freedom. Robert Rentfro was allowed to sell liquor “on his good behavior” when he was still a slave. After he purchased his freedom, he owned and ran an inn and stables on the public square in Nashville.
Temperance Crutcher, a slave born and raised in Nashville, was able to purchase her freedom. She petitioned the General Assembly to be allowed to remain in Nashville as a free black. “Nashville is, and always has been her home, and is the home of her kindred and friends,” the petition read.
A free black family with the last name of McKamey lived in the Knoxville area during this period.  There are family records showing land purchases in 1838, 1850, and 1866.  A handwritten receipt dated January 29, 1864, from a Union soldier indicates he left two "government horses" with Willis McKamey of Popular Creek in Anderson County.
One of the most remarkable stories about free blacks is that of Sally Thomas who lived in Nashville from 1816 until her death in 1850. She was a quasi-slave who managed to free her three sons and then buy her freedom.  Read more about Sally Thomas.