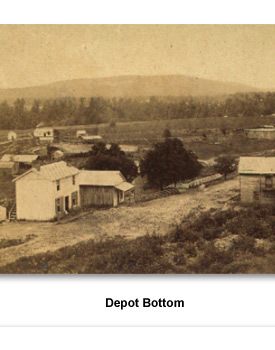 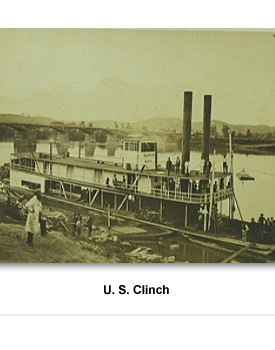 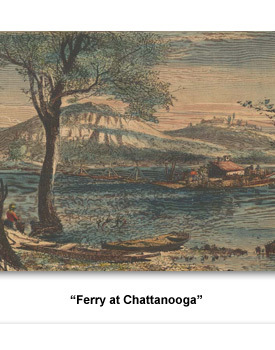 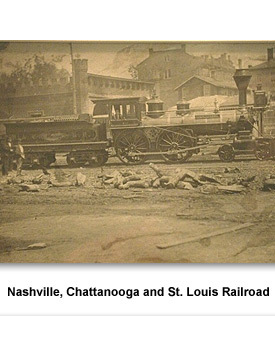 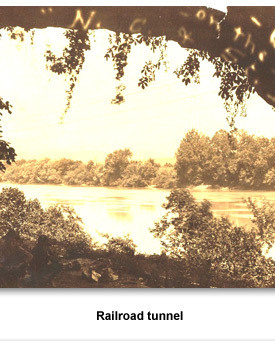 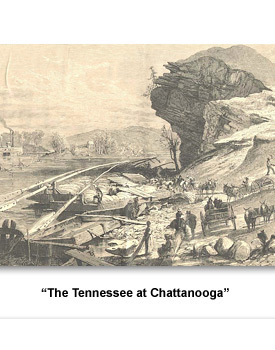 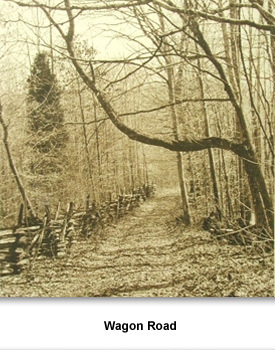 From 1828 to 1860, traveling in Tennessee greatly improved. Paved roads called turnpikes made it easier to get from one town to another.
Tennesseans began to enjoy new technologies like the steamboat and train. It became easier and faster to move people and goods from place to place.
Steamboats were very important because they made it cheaper and quicker to ship farm produce and other goods by river. West Tennessee and Middle Tennessee had rivers that steamboats could easily navigate.
In contrast, it was very difficult for steamboats to navigate rivers in East Tennessee due to natural obstructions like Muscle Shoals . Both Memphis on the Mississippi River and Nashville on the Cumberland River became important places for steamboats to pick up and drop off goods.
Trains were marvels of invention to many people.  Not only did it provide a much more comfortable ride, it went a lot faster. Even at speeds of 20 miles an hour, trains in this era went twice as fast as a stagecoach.

One man in 1835 upon seeing a train for the first time wrote “what an object of wonder! How marvelous it is in every particular.”

Starting in the 1830s, many Tennesseans believed the railroad was the key to improving transportation. But, many early railroad companies in Tennessee failed, despite support from the state government.
Between 1850 and 1860, railroads started to become successful. More than 1,000 miles of track was built during this time. Important railroads in the state included companies like the Nashville & Chattanooga, the Memphis & Charleston, and the East Tennessee & Georgia.