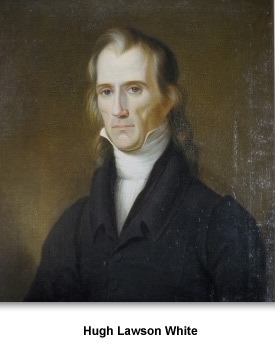 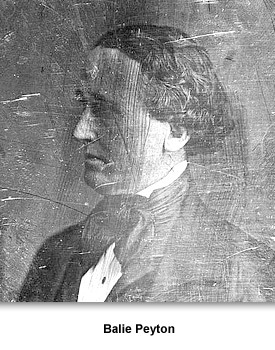 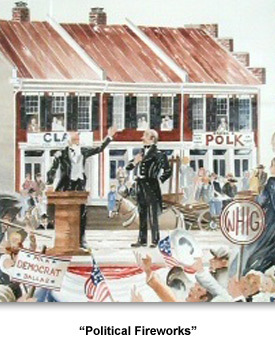 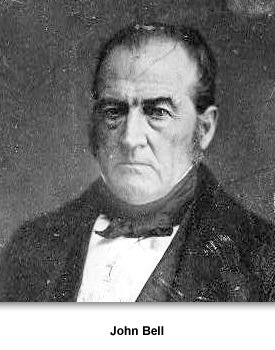 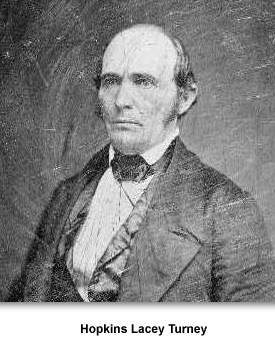 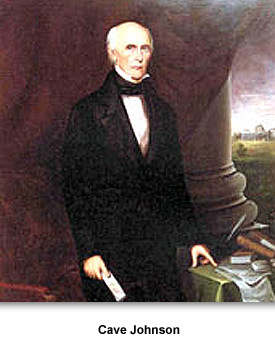 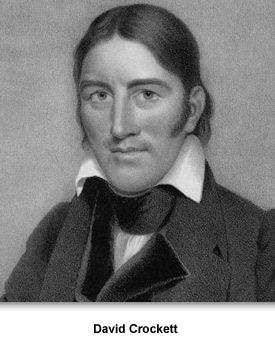 When Andrew Jackson ran for president, he easily won Tennesseans’ votes. More than 90 percent of the state’s voters supported him in 1832.
However, Jackson’s policies during his second term upset some Tennesseans. Many did not approve of his destruction of the Second Bank of the United States.
Also, most voters in the state refused to support the man Jackson wanted to be president next: Vice President Martin Van Buren from New York. Instead, they favored Hugh Lawson White from Tennessee to win the presidency in 1836. Both men claimed to be loyal Jacksonians. Van Buren won the election, but Tennessee voters still went for White.
In Tennessee and throughout the United States, voters began to divide into two new parties: Democrats and Whigs. At first in Tennessee both parties claimed to represent the political views of Andrew Jackson. As time passed, differences between the groups became sharper.
The parties took shape in a time when the economy was bad. Farmers could get little money for their crops. Many families and businessmen struggled to pay their debts and feared the banks would foreclose on their property. Each party tried to convince voters that the other side was responsible for the “hard times.”
Tennessee Democrats like James K. Polk and Cave Johnson favored limiting the power of government. Democrats strongly opposed having a national bank. They believed in strictly interpreting the U.S. Constitution and supported states’ rights.
They wanted to be sure that any action the federal government took benefited many Americans, not just a select few. This means that they were usually against spending federal money for projects that would only benefit people in a certain area like building roads. People who lived in rural areas were more likely to be Democrats.
Many Tennessee Whigs such as John Bell, David Crockett, and Balie Peyton started their political careers as Jackson supporters, but later broke away because they disagreed with him about different matters. Whigs tended to favor having a national bank and supported using federal money for internal improvements like building roads.
While Democrats thought the president should have a lot of power, Whigs feared a president having too much power. Whigs criticized the Democrats for awarding political offices to their supporters in what they called the “spoils system.” Some Whigs like U.S. Representative David Crockett opposed removing American Indians to the West, a policy supported by many Democrats. Tennesseans who lived in towns and cities were more likely to be Whigs.
From the mid-1830s to the end of the 1840s, Tennesseans were almost equally divided between Whigs and Democrats. This made state and national elections very exciting because it was almost impossible to predict who was going to win. Very large numbers of eligible voters cast their ballots in elections. Even people who were not allowed to vote, like Tennessee women, made their political views known by participating in rallies and making flags.
Unlike many other southern states, slavery did not become a big issue in Tennessee politics until the late 1840s. Within the nation, the Democratic party became increasingly identified with the protecting the rights of southern slaveholders. More and more Tennesseans began to vote for Democrats as the North and South edged towards Civil War.