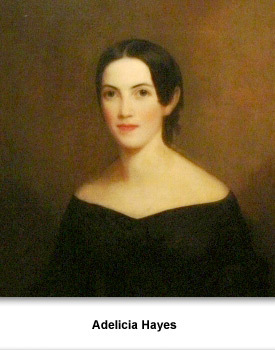 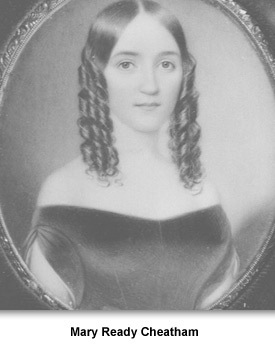 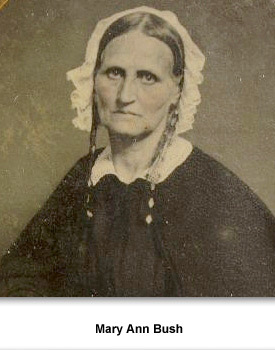 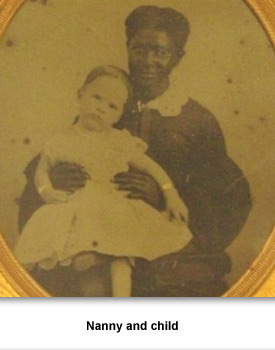 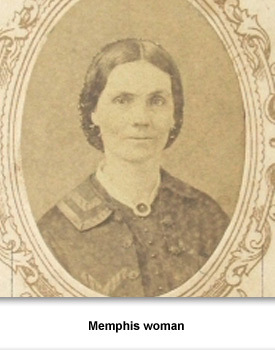 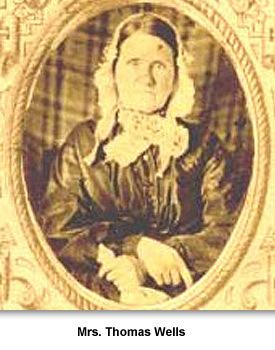 Most people believed that a woman’s role was in the home. Men were the family providers and participated in public life. Women’s proper role was to be the wife and mother, and to run their family’s home.

There were exceptions. Some women who were widows ran the family farm or business. But for the most part women accepted this role.
Read about a woman who didn’t follow the usual female role, Adelicia Acklen.

Middle class and poor women often worked hard, helping with outside chores like harvesting and taking care of livestock. Life could be very difficult for these women.

Rich women didn’t have as much work. They might oversee the servants or house slaves, but they had much leisure time. They were also very involved in attending society functions such as socials or parties, and kept up with the latest fashions in hairstyles and clothing.
Dig Deeper: How did women’s hairstyles change during the 1800s?

Many well-to-do women spent many hours at home. Partly out of boredom or lack of exercise, wealthy women were often considered weak or sickly. They kept to their rooms or traveled to spas looking for cures. Part of this concern about health by both men and women was their lack of knowledge about illness. They didn’t understand why they became ill.

Today if we run a fever or cough, we realize that we just have a cold and take medicine for the symptoms. To a person of this time a slight fever or mild cough could be the beginning of a serious, life-threatening illness. So people tended to worry more about their health.

One of the more common diagnoses for women during this time was that of hysteria, which we now know is not a disease. Hysteria was used to describe symptoms of nervous behavior, depression, or general weepiness.

Part of the medical problems of women was caused by their frequent pregnancies. Most married women had an average of seven pregnancies, but not all resulted in live babies. Some were stillborn (dead when born). Childhood death was still common. Adelicia Acklen’s first four children all died young.

While working class white women and enslaved black women also had problems caused by frequent pregnancies, they did not have the option of staying in bed when they felt badly.  Their families depended upon them being able to cook and work in the home.

Women’s clothing also caused medical problems. Women, especially those who did not have to work hard, wore corsets, a type of underwear which had laces that could be tightened making the waist smaller. Small waists were in fashion, and women would wear corsets so tight they couldn’t take a deep breath.

Other medical problems of both men and women were directly caused by lack of medical knowledge. A popular medicine, calomel, had mercury in it and caused symptoms of mercury poisoning—headaches and shaking hands.

Contagious diseases such as cholera would often strike a community with many people getting sick.  In 1833, John Claybrooke wrote that "there were as many as 60 cases of cholera in a day in the little town of Nashville.  Many of its most conspicuous, enterprising and valuable citizens have died."