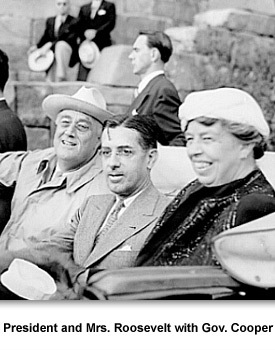 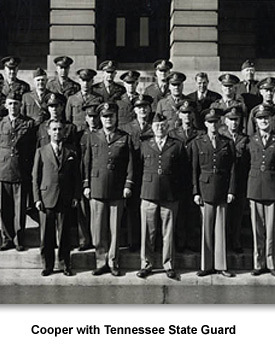 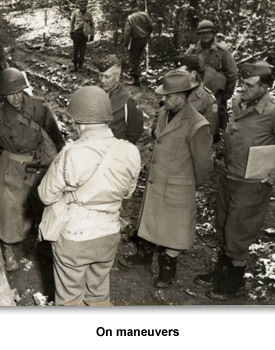 Getting Ready for War

Tennesseans began getting ready for war even before the Japanese attack on Pearl Harbor.
Governor Prentice Cooper had traveled to Germany during the 1930s. The war-like attitude he found there made him believe conflict between the United States and Germany was inevitable.
During the spring of 1940, Tennessee’s government created the first statewide civilian defense organization in the country. It was called the Advisory Committee on Preparedness.
The state also began purchasing land. This land would be set aside for the military. The federal government eventually chose to locate several military bases in the state. Some soldiers in the Tennessee National Guard and the U.S. Army started their training before the United States officially declared war.
American leaders decided the country needed more people in uniform even if they managed to stay out of the war. In September 1940, the U.S. Congress passed the Burke-Wadsworth Act. This new law began a military draft.
The original law required all males aged 21 through 35 to sign up for the draft. These ages were eventually changed to 18 through 44. Nearly 36 million Americans were registered. During the first year of the draft, 600,000 men were inducted.
Some men were exempt from the draft through deferments. This meant you didn’t have to serve in the armed forces. A man might receive a deferment for several reasons. These included:
·         A physical or mental condition that would make it difficult to serve
·         If he had a job that was essential and for which it would be difficult to find someone to take his place
·         If he had a family that didn’t have anyone else that could support them
·         If the man said he was a conscientious objector