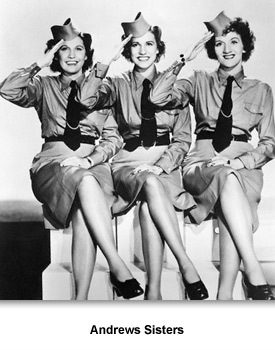 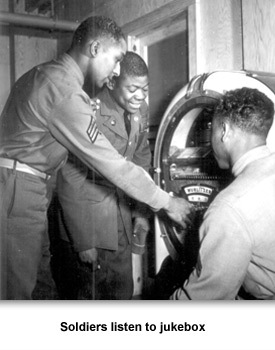 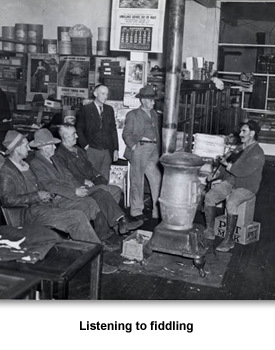 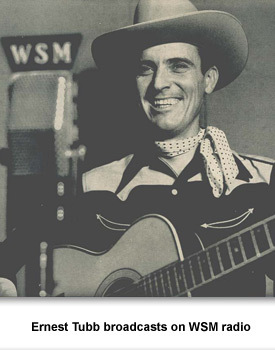 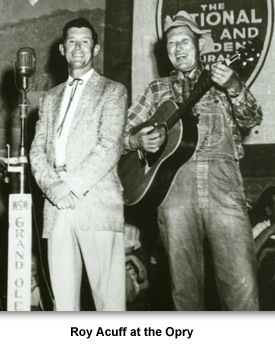 Tennessee music spread across the American homefront during World War II. U.S. soldiers also took it with them throughout the world.
During the 1930s, most radio stations broadcast live performances, not recordings. This changed during the war. After negotiating with songwriters and musicians, radio stations gained the rights to play more records on the air.
A lot of people moved around the country from rural areas to cities looking for well-paying war jobs. Workers appreciated hearing music that reminded them of home.
The music industry responded to this demand. Before the war, few jukeboxes were available to the public. During the war, the number of jukeboxes in the United States increased. They provided war workers with an inexpensive way to listen to their favorite music.
Jukeboxes also led to increased record sales. If a person liked a song she heard on a jukebox, she often would purchase the record to play at home.  Many popular songs related to the war.  Listen to one of these songs, "Boogie Woogie Bugle Boy" by the Andrews Sisters.
http://tn4me.org/audio/BoogieWoogieBugleBoy.mp3
The war exposed soldiers in Tennessee and throughout the world to local music. Many soldiers from all over the country received military training in Tennessee during the war. This gave them an opportunity to listen to Tennessee musicians in person at clubs and dances. Soldiers carried their musical preferences with them overseas.
During the war, many African American musicians and audiences moved towards rhythm and blues styles. Dance bands featuring electrified instruments were popular in clubs.
Radio stations in Memphis and Nashville featured programs focused on rhythm and blues music. However, segregation affected how the music of both African American and white performers was marketed and received. At this time, African American musicians’ largest audience was other African Americans.
One of the most famous Tennessee musicians during the war was the country singer Roy Acuff.  He starred on the Grand Ole Opry radio show. Acuff’s traditional mountain style became popular throughout the nation. He was so well-known that Japanese soldiers said bad things about him to try and make the American soldiers angry.