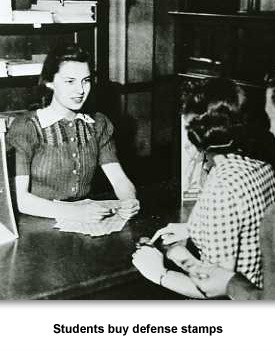 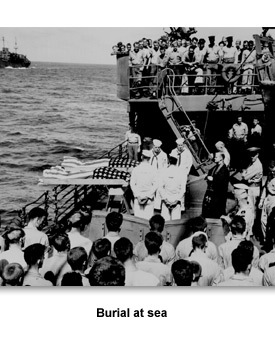 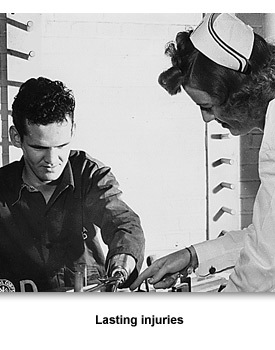 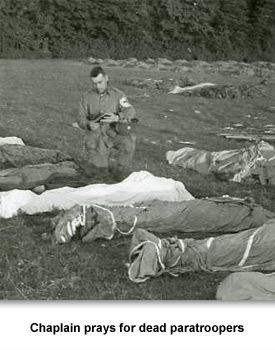 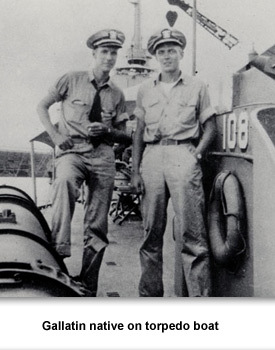 The U.S. government attempted to encourage a spirit of sacrifice and self-denial among the people at home. This was designed to get people used to wartime demands.
During the war, the government imposed controls on almost all aspects of life. They told businesses which goods to make and how much to pay workers. Merchants were told what to charge for the items they sold. And the government told consumers how much they could buy of certain products.
For the most part, people benefited from these controls. The war brought full employment—if you wanted a job you could usually find one. Because of the war economy, workers’ wages rose dramatically. Women and African Americans could now find work at good wages—although usually lower than white males.
But there was a downside to this prosperity . Families often moved to be near jobs. Housing was sometimes scarce, good sanitation lacking, and schools over-crowded. Mothers went to work, leaving children who came home from school to an empty house. Teenagers would sometimes drop out of school to take jobs.
The government promoted slogans to encourage Americans to sacrifice for the war. A popular one was:
Use it up
Wear it out
Make it do
Or do without
And sometimes the public did without. You couldn’t buy a new car during the war because the factories that made automobiles switched to making equipment for the war. If your tire needed to be replaced, you might not be able to find one to buy.   If you ran out of gas ration coupons, you had to stop driving your car.
In March 1942, the War Production Board (WPB) decided to dictate fashions in order to save wool so it could be used for soldiers’ uniforms. They ordered clothing manufacturers to eliminate the production of men’s vests and pockets and cuffs on suits. In women’s clothes, the WPB limited the width and length of skits and barred any ruffles and pleats.
Rationing
Because some goods were scarce, the government needed a way to keep prices low and to make sure everyone had an equal chance to buy them.


Dig Deeper: Why were these items in short supply?
In late December 1941, the Office of Price Administration began rationing some consumer goods. Eventually they designed a system where each person received their share of ration coupons in a booklet. These books were either mailed or picked up monthly.
The books had ration stamps or coupons for certain items. At grocery stores, rationed items like coffee would have a price below the shelf and also how many ration points it took. Shoppers had to give the cashier the correct amount of money and ration coupons before they could buy an item.
People learned to be inventive with their coupons. One woman described getting a friend to combine their money and meat coupons to buy one ham and then having the butcher cut the ham in half.
Others would save popular coupons like coffee and use them to trade for other products. Sometimes stores didn’t get their shipments on time. A shopper might go in with enough money and ration coupons to buy sugar, only to find that the grocer didn’t have any sugar to sell.


One woman related stopping at the grocery store to buy meat for her Easter dinner only to find there was no fresh meat of any kind. “I found that Spam fried in butter made a very tasty Easter meal,” she wrote her friend.
Another woman wrote her son stationed in the Pacific that “potatoes have entirely disappeared, and we are substituting macaroni and rice…but nobody seems to mind.”
Katherine Barnes of Tennessee knew someone who had difficulty learning how to use the ration system for gas.  She explained:
The mother of one of my friends could never figure out how to pace herself on gas, and she would just drive as she always had until she used up her ration. Then she would resort to the bus.
Thomas Gray Webb of Smithville, Tennessee, was a child during the war. He recalled:
Since my mother had some kind of dessert (usually a pie) 365 days a year, the rationing of sugar proved to be a hardship for us. We usually ran out of sugar at least two or three days before a new coupon became valid.
Missing your loved ones
Families had to get used to not hearing very often from their loved ones in the military. Mail between the United States and combat areas was not very fast.

Wives, especially those with young children, had to get used to not having their husbands at home. They had to learn to run their households and take care of their children on their own.
Sometimes families would write letters to their loved ones only to have them returned stamped “missing in action.” It could take months before the family knew anything.

Lawrence Minnehan’s family was told he was missing in action in January 1945. In April, his sister screamed when she opened an envelope from the French Repatriation Center and found a letter from Lawrence. He had been captured by the Germans and held as a prisoner of war (POW) before escaping in April.
George Cockerham served in the Army Air Corps in the Philippines. He was taken prisoner by the Japanese in April 1942. Cockerham survived the infamous Batann Death March and then was put to work in a copper mine in Japan. Not until the end of the war, did his parents find out that he was alive.
But others didn’t get good news. Marjorie Gaunt was told by the Air Force that her husband was missing after a raid off the coast of Denmark on February 22, 1944. It was not until a year and a half later that he was declared dead.
Dying or losing a loved one was the ultimate sacrifice of war.  Some men and women left home for war and never returned.  Some families would eventually find out how their loved one died; other families never knew.  In Nashville, 59 young men who had attended East High School died during the war.

Read about how one Nashville family found out about their loved one’s death.