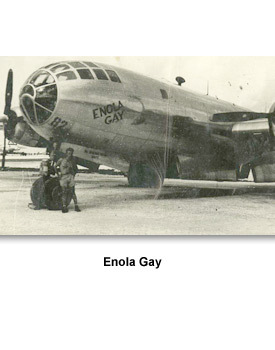 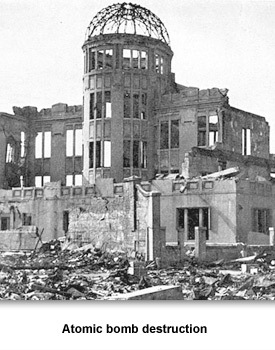 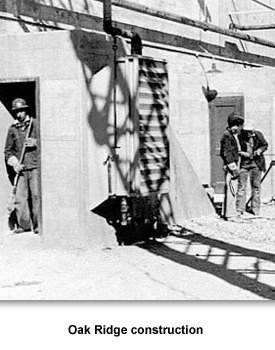 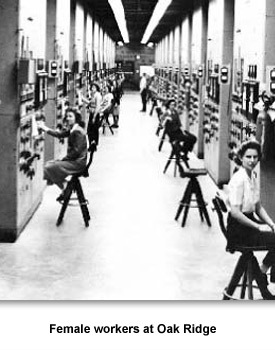 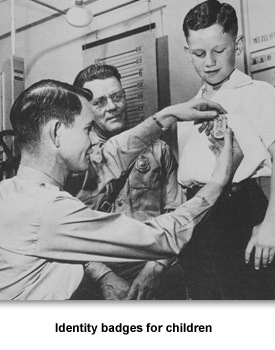 A group of famous scientists including Albert Einstein warned President Franklin Roosevelt that Nazi Germany might be close to creating a new kind of weapon. It would use the power of nuclear fission, or splitting atoms, for destruction.
A bomb using this kind of explosive power would be a horrible weapon, especially in the hands of the Nazis. President Roosevelt and other government officials decided it was critical for the United States to beat Germany in the race to develop an atomic bomb.
Three sites in the United States were chosen as research and production facilities for developing an atomic bomb. Each of these places had to have access to large quantities of electricity, be away from the sea coasts, and be located in rural areas where not many people lived. One of the sites chosen for an atomic facility was Oak Ridge, Tennessee.
In October 1942, federal lawyers went to court to get permission for the government to take ownership of more than 50,000 acres of land in Anderson and Roane counties. This land contained the homes and farms of approximately 1,000 families.
The Army Corps of Engineers was in charge of acquiring land for the new facility. However, they failed to work effectively with local property owners. According to historical accounts,
Many residents simply came home to find eviction notices tacked to the front door, a tree in the yard, or a gate. The Corps of Engineers tried to allow six weeks for evacuation but some residents had only two. Schools, churches, and crossroad groceries were closed. Homes and cemeteries were abandoned. Piling their goods on trucks or wagons, or in some cases leaving them behind, outgoing residents crossed paths with the thousands of construction workers pouring in.
Anderson County leaders complained about the land appropriation to Governor Prentice Cooper, who didn’t know about the project.  Cooper accused the army of stealing people’s land for a socialism project. When he was given the federal proclamation setting up the atomic site, Cooper refused to read it and tore the paper into pieces. But there was nothing the governor could do to stop the project. Afterwards, Tennesseans were proud of the part their state had in ending the war.
The purpose of the Oak Ridge facility was to process uranium ore so that particular kinds of radioactive materials could be taken from it. These materials, like U-235 and plutonium, would be used to make an atomic bomb.
This processing occurred in a series of factories. Each factory had its own code name like K-25 and X-10. In addition to building factories, the government also constructed a town where workers could live.
Secrecy was critical in Oak Ridge. There were many security regulations, and people were encouraged not to talk about their work. At the different processing plants, most workers were never told the purpose of their jobs.
At the Y-12 factory, many women worked tending specialized machines. Before then, only highly educated scientists had used these machines. Although most of the women workers had only a high school education, they excelled at their jobs. With practice, they succeeded in producing a better quality of processed uranium ore than the scientists.
The Oak Ridge facility supplied the U-235 material used in the atomic bomb that destroyed Hiroshima, Japan, on August 6, 1945. Another atomic bomb made from plutonium produced in Washington State destroyed Nagasaki, Japan, on August 9, 1945. A few days later on August 15, 1945, Japan surrendered, and World War II officially ended.
The secret about Oak Ridge was out. The newly created Atomic Energy Commission took control of the plant. Oak Ridge went from being a secret military town to a civilian town. It is still in operation today, although much of its research is no longer devoted to weapons.