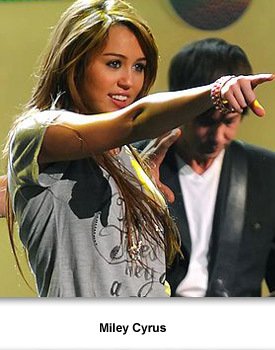 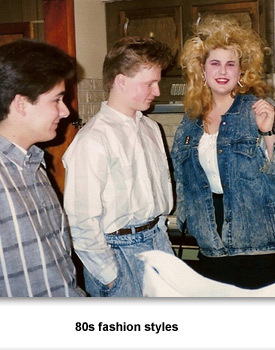 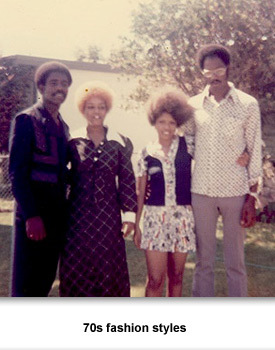 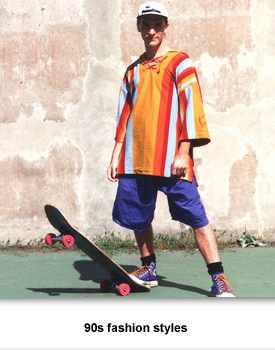 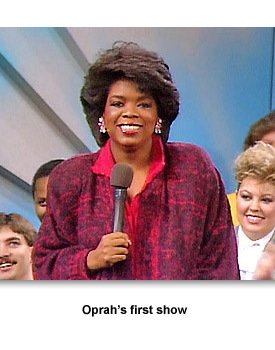 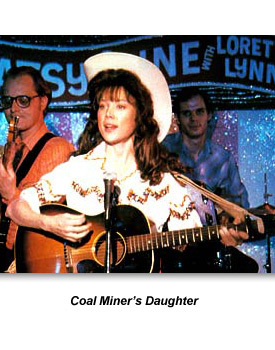 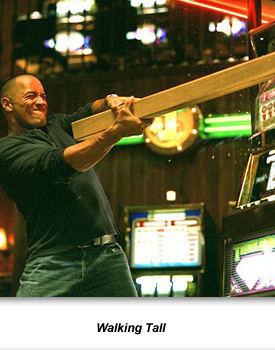 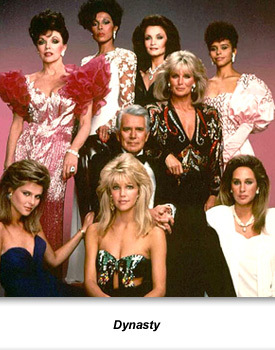 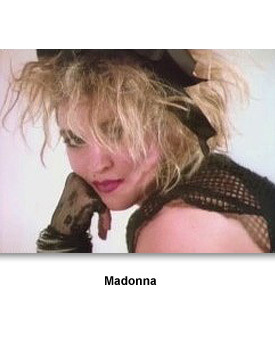 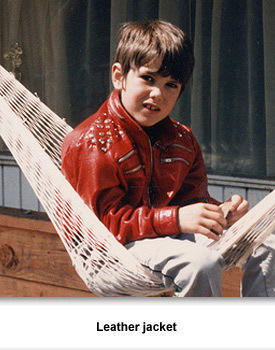 Popular culture is the ideas, attitudes, and beliefs of a group of people. In this period the popular culture of Tennessee was greatly influenced by television and movies.
Television has expanded through cable networks to hundreds of stations for viewers to watch. Variety shows such as the Dinah Shore show in the 1950s have disappeared. Instead talk shows and reality shows have become the norm.
Oprah
No one does the talk show better than Oprah Winfrey, a former Tennessean. Oprah, the one name by which she is now known, came to Nashville at age 13 to live with her father. She graduated from East High School and attended Tennessee State University.
Oprah left college early (she later came back and finished her degree) to start a career in broadcasting, working for WVOL radio. She was then hired to be a television reporter for WTVF-TV in Nashville.
Oprah later ended up in Chicago with a talk show called AM Chicago. Within a year, she had turned it into the most popular show in town, and it was renamed The Oprah Winfrey Show. Her show was nationally syndicated in 1986, and has consistently received Daytime Emmy awards for Outstanding Talk Program. She is the first black woman to appear on Forbes’ billionaire list.
Other Tennesseans made careers in television, theater, and/or movies. Read more about Tennessee actors.
Miley Cyrus
One of the teenage phenomenons in the 2000s was Miley Cyrus, who was born in and lived near Nashville.
She was 12 years old when she auditioned to be in the Miley Stewart/Hannah Montana show being developed by the Disney Channel. She was selected for the lead role, and in a twist, her father, country music singer Billy Ray Cyrus, was chosen to play her father in the series.
Miley and the television show were a big hit with preteens, especially preteen girls who wanted to be like Miley. To accommodate them, Disney released a Hannah Montana clothing collection in 2007. Miley has made two Hannah Montana movies, and Forbes magazine estimated her earnings in 2008 was more than $25 million.
Movies
Several movies were filmed in Tennessee during this time—many about Tennesseans.
Coal Miner’s Daughter, a movie about Loretta Lynn, was released in 1980 and went on to win a Golden Globe in 1981 for the best picture, while lead actress Sissy Spacek won an Oscar for best actress. The movie Great Balls of Fire was filmed in Tennessee and Arkansas and released in 1989 about the life of singer Jerry Lee Lewis. Sweet Dreams, released in 1985, was a movie about the life of country music star Patsy Cline.
A Tennessean who became a pop culture hit after a film was made about his life was McNairy County Sheriff Buford Pusser.  Pusser had been elected sheriff at age 26. He went after crime figures in the county, which made him the target of several assassination attempts.  In 1967, during one attempt  Pusser’s wife, Pauline, was killed while Pusser was badly injured.
The 1973 movie Walking Tall was based on Pusser’s life and was a popular hit. Pusser was a tall man, 6’6”, and in the movie was shown carrying a stick, an image that stuck in popular culture. Shortly after the movie was released, Pusser was killed in a single car accident, giving rise to rumors that the accident had been caused by his enemies. There were two sequels of the movie, a television movie and a TV series—all based on Pusser’s life.
Fashion
Fashion styles were very different in this era, changing from year to year. Styles were greatly affected by movies and television.
The disco craze started in the 1970s with the movie Saturday Night Fever, and hair styles and clothing from the movie became fashionable. The movie Flashdance in 1983 almost single-handedly brought in the fashion of wearing ripped sweatshirts and leg warmers.
The 1980s were about “power dressing,” with women wearing suits with shoulder pads based on men’s tailoring. It wasn’t coincidental that two of the most popular television shows Dallas and Dynasty featured actresses wearing these looks.
Pop stars Madonna and Michael Jackson also had a great effect on fashion. Madonna started off with short shirts over leggings, lots of necklaces, fishnet gloves, head bands, and bleached hair with dark roots. This was immediately copied by teenagers who saw her look on television.
Teenage boys (and some girls) tried to duplicate Jackson’s look from the “Thriller” video—leather pants and jackets, one glove, sunglasses, and jheri curled hair. More conservative teenagers though followed the preppy look—button-down Oxford shirts, cuffed khaki pants, argyle sweaters and vests, and polo shirts.
Other musical stars in heavy metal bands and rap groups also popularized certain fashion looks like saggy pants, wearing lots of big jewelry, tattoos, spikey hair, and full-zip hoodies in the 1990s. In fact, full-zip hoodies are now part of the urban and fashionable looks in the 2000s.
Fads Game
How many of these toy and other fads do you recognize from the 1980s/1990s? Mouse over the image to see the answer.