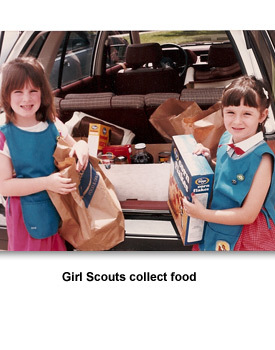 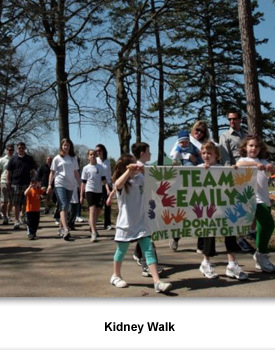 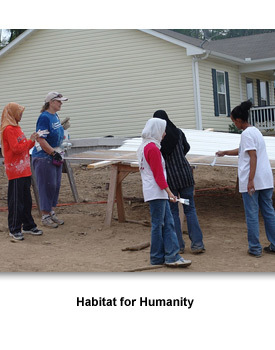 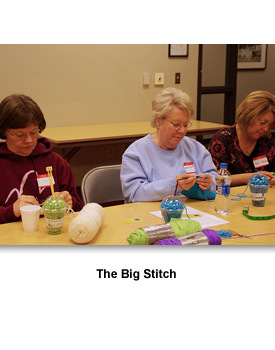 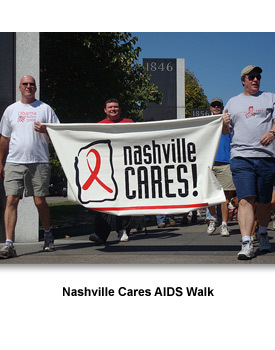 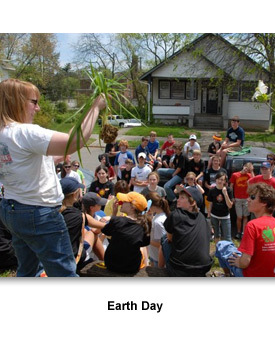 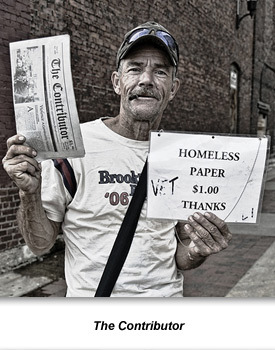 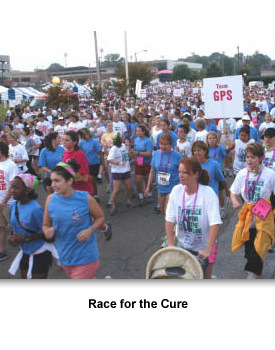 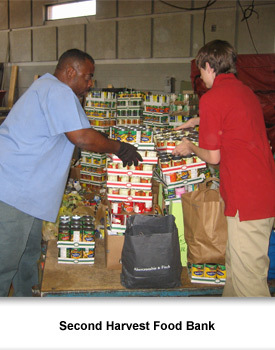 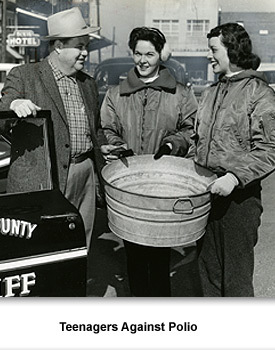 The second half of the 20th century saw a dramatic rise in nonprofit charities with causes ranging from AIDS, to the environment, to poverty.
Giving to others was once seen as the responsibility of churches and local communities. Now it was viewed as a more personal responsibility. Like the rest of the nation, Tennesseans were confronted with a large number of charitable organizations asking for donations.
One of the most famous charities of the 20th century was the March of Dimes. Founded in 1938 by President Roosevelt, the March of Dimes was created to fight polio. After a vaccine was invented to control the disease, the charity began focusing on preventing birth defects.
Nonprofits dedicated to breast cancer awareness and research sprung up in the 1980s and 90s. These organizations included the Susan G. Komen Breast Cancer Foundation, the National Breast Cancer Foundation, and the Breast Cancer Research Foundation. A pink ribbon became the international symbol for breast cancer awareness.
Wildlife and the environment also became popular causes for nonprofit organizations. Charities such as the National Wildlife Federation, World Wildlife Fund, Greenpeace, and Live Earth were all founded to promote environmental causes. Issues such as recycling, global warming, and energy conservation were at the forefront of environmentalism.
Other well-known charities included the Humane Society of the United States, which was started in 1954 to promote animal welfare. The Ronald McDonald House was founded in 1974 to improve the health of children.
Habitat for Humanity, which was founded in 1976 to provide affordable housing to those in need, not only asked for money, but also asked for donations of materials and time. In Tennessee both businesses and individuals helped build houses.
This time period also saw new ways of raising money for a particular cause. No longer were charities merely collecting change in tin cans. Nonprofits began using more innovative methods to collect money.
Television became a popular outlet for bringing in money. Telethons like the Jerry Lewis Muscular Dystrophy Association Telethon used celebrity-filled variety shows to raise money.  It would run on a television station one or two days. By the end, hoarse and exhausted hosts would almost be begging people to call in and pledge money. Other charities began using infomercials to raise money and awareness for a cause.
And just as the modern era brought about great advances in technology in everyday life, it also saw more advanced and complex ways of giving to others.
Using the internet also became a popular fundraising tool. Nonprofits began using websites to showcase their causes and allow users to make online donations.
As the world became interconnected, people in Tennessee and the U.S. donated money to international funds.   Save the Children was first established in England to provide food for starving children in Vienna, Austria, after World War I. It expanded into the U.S. and now operates in the U.S. and 37 countries.
Tennesseans also supported the U.S. and International Red Cross organizations in their efforts to help people in disaster areas.
They also contributed to new types of funding groups. Heifer International lets donors give money to purchase animals like goats, chickens, and cows which are given to people in underdeveloped areas to raise as a method of helping themselves.
Kiva offers small interest-free loans to people all over the world. Through their website, potential donors can choose specific people to loan money. In 2008, Kiva had to put a $25 limit on loans since they had more lenders than recipients. One Tennessean said, “I always spend time reading about each person, and then end up choosing a person (to whom to give) whose story appeals to me.”
Not all fund raising was centered on technology though. Charity golf tournaments became popular, as did walkathons. Several charities in Tennessee have annual runs or walks. People who are walking get others to pledge money or even pay the money themselves. The Susan G. Komen Breast Cancer Foundation has walks in all of Tennessee’s major cities each year.
The Salvation Army began the Angel Tree program which allowed businesses and corporations to sponsor needy children at Christmas. Children through schools or scout groups helped collect donations of food or clothing for charities. Also, many celebrities became involved in nonprofit work, serving as spokespeople and hosting benefits.