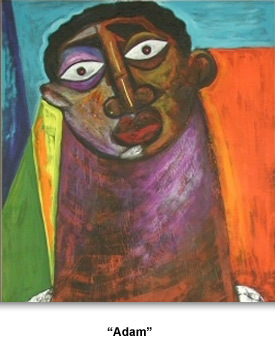 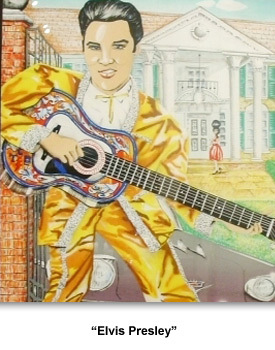 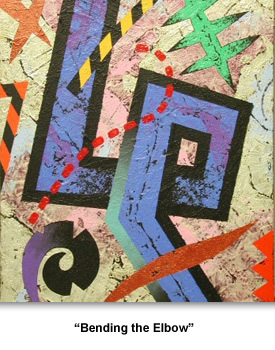 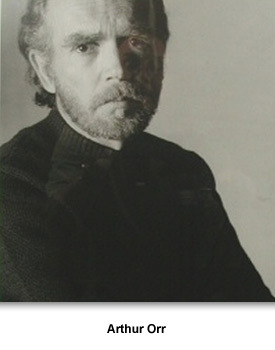 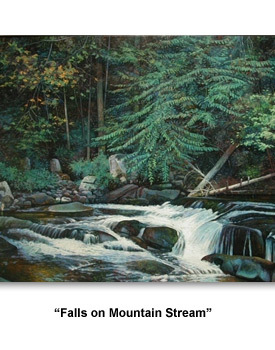 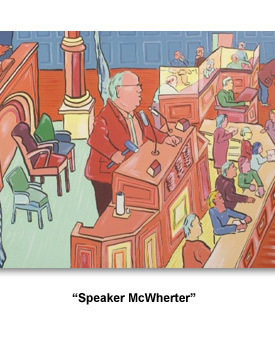 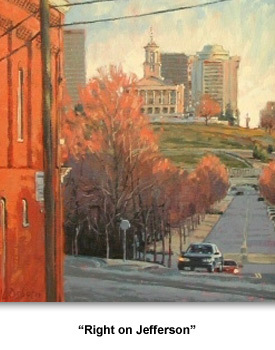 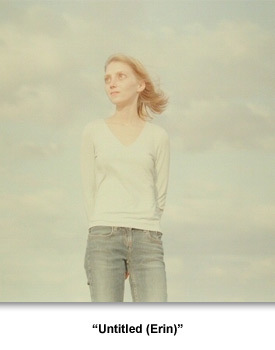 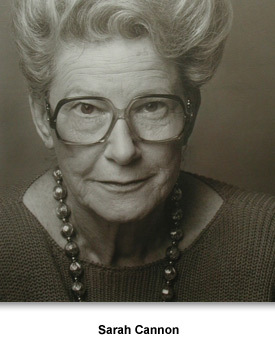 Traditional fine art forms like painting and sculpture flourished in Tennessee during this era.
The art departments at universities such as Vanderbilt, the Memphis College of Art, the University of Tennessee at Knoxville, and Middle Tennessee State University have grown. These departments attracted highly skilled professional artists to serve as professors, and trained many new artists.
Public and private support for the arts has been provided by the Tennessee Arts Commission, museums, corporate sponsors, and private patrons. This support has enhanced the culture of our state.
Museums and art galleries have also flourished in the state, and have been active in presenting exhibitions of art and culture. The Brooks Museum of Art, the Dixon Gallery and Gardens, and the Pink Palace are located in Memphis. In Nashville is the Frist Center for the Arts, Cheekwood Museum of Art, and the Tennessee State Museum. Knoxville hosts the Knoxville Museum of Art, while Chattanooga has the Hunter Museum of Art.
There are also smaller arts centers that provide exhibits on art and culture for the enrichment of local citizens. These include the Renaissance Center in Dickson, the Arts Center of Cannon County in Woodbury, and the West Tennessee Regional Arts Center in Humboldt, among others.
This has been the era of the blockbuster exhibition. The city of Memphis led the way in 1987 with the Ramesses The Great exhibition, featuring 74 Egyptian antiquities loaned from the Egyptian Museum of Cairo. The success of this exhibit with 675,000 visitors began the Wonders Series, which presented world treasures from different countries. Although the series stopped in 2007, Tennesseans enjoyed exhibits from Russia, France, and China for two decades.
The Tennessee State Museum presented Masterworks: Paintings from the Bridgestone Museum of Art in 1990, which drew more than 180,000 people. The Frist Center for the Visual Arts counted more than 190,000 visitors for their exhibit in 2004, From El Greco to Picasso: European Masterworks from the Phillips Collection.
Many artists live and work in Tennessee. They produce a wide variety of artworks in different styles and mediums. Explore works by these artists in the photographs on this page.


Check out these Tennessee museums online.