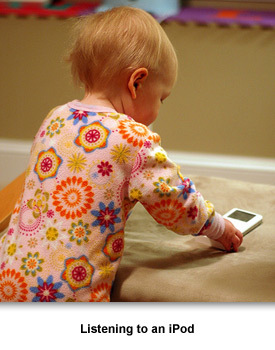 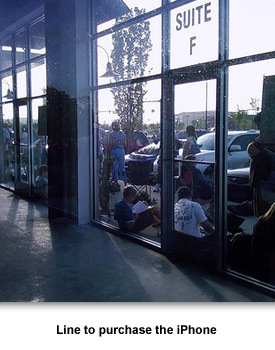 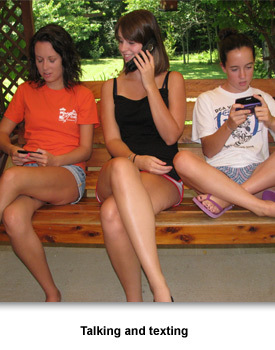 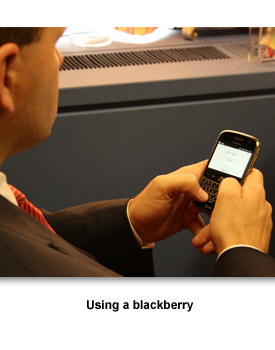 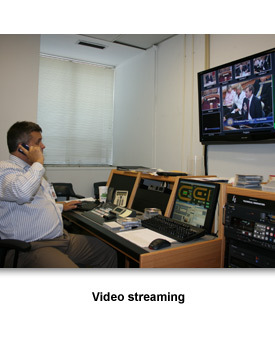 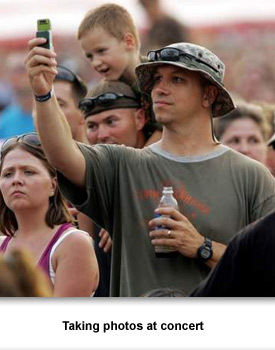 Methods people use to communicate with each other changed drastically in the last decades of the 20th century and first decade of the 21st century.

Before 1975, people had to rely on land line telephones and writing letters. In this era, people use cell phones, e-mail, and handheld computer devices.
People who have grown up in the digital age—basically everyone born after 1978—think of communication in different ways than their parents.

They use their mobile phones to text constantly, surf the web, find directions, take photographs, and make videos. In 2007, 75 percent of all teenagers between the ages of 15 and 17 years old owned a mobile phone.
Nearly the same percent of teenagers use the internet. While older people see the web as something you surf for content, younger ones tend to use it as a communications device. To sell a car or get a job, they go online to look at Craigslist or other sites.
Technology has enabled people to have an extended social network—instead of just the people with whom you work or go to school, now you can keep in touch with almost everyone you have ever known.

Social networking websites like MySpace and Facebook make it all possible. By 2007, Facebook had ballooned to 70 million active users worldwide.
With the advent of YouTube in 2005, internet users could upload music videos, lectures, television clips, comic performances, and speeches.  Businesses caught on and started putting their own clips online. Now, if you miss part of a television show, odds are you can find it online.
In 2002, a wireless handheld device known as a smartphone, the Blackberry, was introduced. This device allowed the user to e-mail, phone, text message, fax, and browse the web. When President Barack Obama first came into office, he had a disagreement with the Secret Service over whether or not he could keep using his Blackberry. He won the argument.
Apple Corporation introduced the wildly popular handheld audio player, the iPod, in 2001. This device allowed listeners to download music and videos. By 2008, more than 173 million iPods had been sold worldwide. Later Apple released the iPhone which, besides serving as a cell phone, could run 16 different applications.
Another social networking service is Twitter. This software enables people to send and receive short text posts which are automatically sent to subscribers. People can receive the text on their cell phones or through the internet. Some politicians use Twitter to keep constituents up-to-date. Some businesses or performing groups send out sale or show updates.