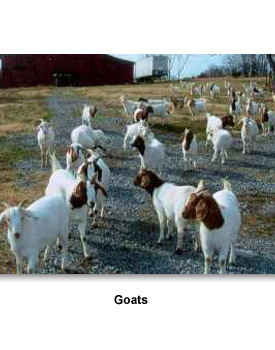 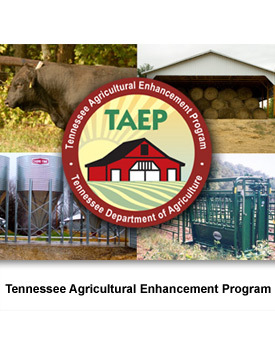 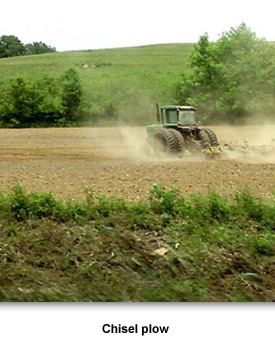 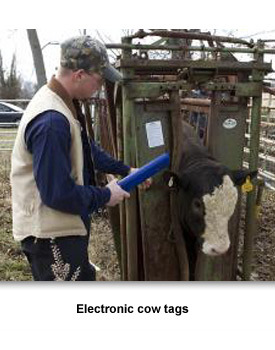 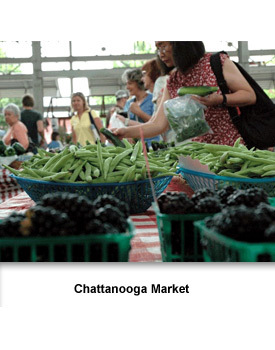 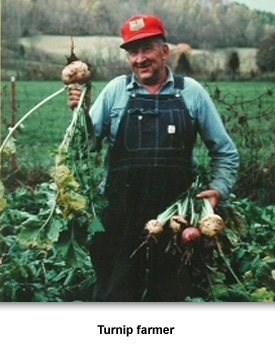 Agriculture’s importance in Tennessee’s economy continued to fall during this era, accounting for less than two percent of the gross state product.

In comparison, industry was at 29 percent and services at 69 percent.
In general, farms in this era are larger in size and fewer in number according to a survey done by the U.S. Dept. of Agriculture in 2007. This was attributed in part to the reduction of tobacco crops.
Once the state’s top cash crop, tobacco plantings had fallen drastically since the federal government quit paying price supports in 2005.

Many of the tobacco growers owned small farms, so when the federal money ended, they got out of the farming business all together. This caused an 80 percent drop in the number of farmers growing tobacco between 2002 and 2007.
In this same period, the market value of crops produced in the state increased by 19 percent. The average farm in 2007 brought in 31 percent more money than in 2002.