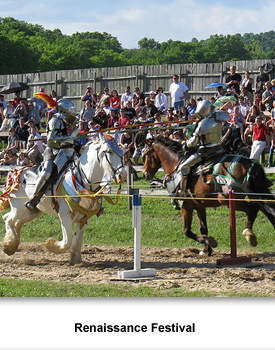 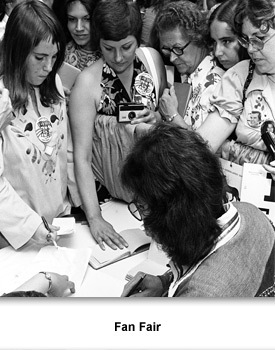 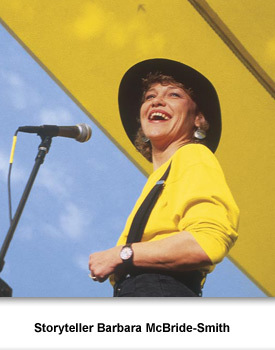 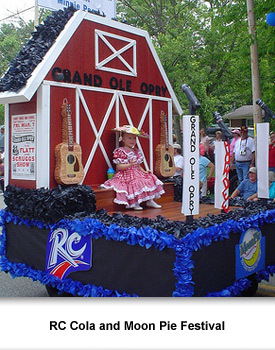 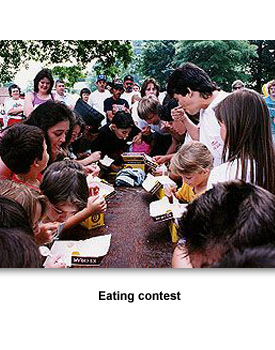 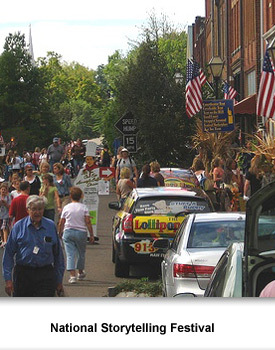 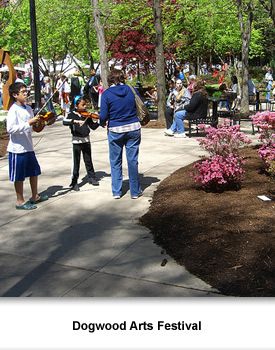 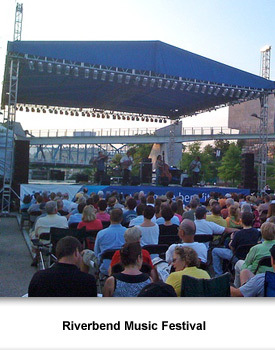 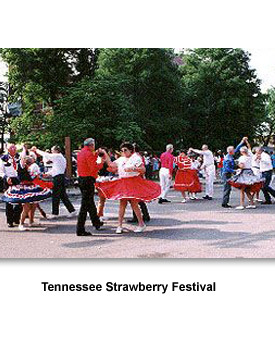 Festivals and fairs celebrating local history and/or culture continued to be popular in this era. Large scale productions were featured in all the major cities.
In 1982, Knoxville held a World’s Fair for six months around the theme of “Energy Turns the World.” Countries from around the world, including China, Egypt, France, Italy, Japan, Mexico, Saudi Arabia, the United Kingdom, and West Germany participated . More than 11 million people attended the fair, making it one of the most popular world’s fairs ever held in the U.S.
The largest and most successful ongoing festival is Memphis in May, a month-long festival, featuring music, arts, international culture, and even a barbeque cooking contest. The festival is kicked off with the Beale Street Music Festival at the city’s Tom Lee Park next to the Mississippi River. The festival, which usually has attendance of more than 100,000, features blues, rock and roll, and R&B performers.
One of the most prestigious festivals in the state is the National Storytelling Festival held every year in Jonesborough, Tennessee’s oldest town. The festival, now in its 36th year, features well-known and not-so-well known storytellers. It has been named one of the Top 100 Events in North America.
Knoxville celebrates the coming of spring with the annual Dogwood Arts Festival. This month-long celebration features art, dance, film, music, and theater performances. Chattanooga has the Riverbend Festival which sometimes brings in crowds of 80,000 people a night and the 4 Bridges Art Festival which are held every year to showcase local artists.
The CMA Music Festival, formerly Fan Fair, is held each year in Nashville. The festival, which began in 1972 draws nearly 200,000 fans to meet country music stars and listen to them sing.

Smaller cities and towns also have their own festivals. One of the oldest is Mule Day in Columbia.  Mule Day was first held in 1840 as a place where breeders could sell and buy mules.  Over the years it evolved into a multi-day festival celebrating all things mules, attracting thousands of visitors.