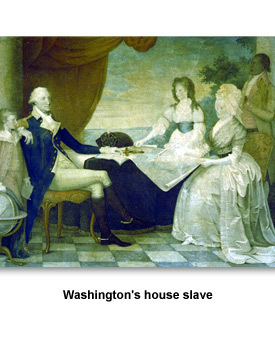 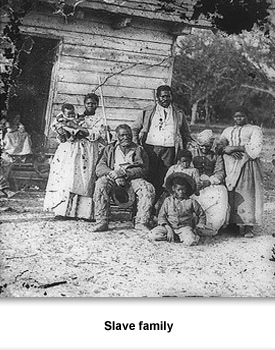 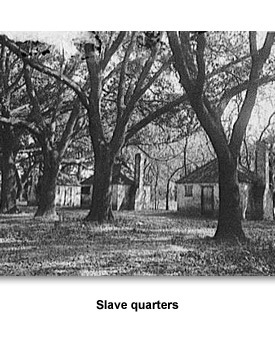 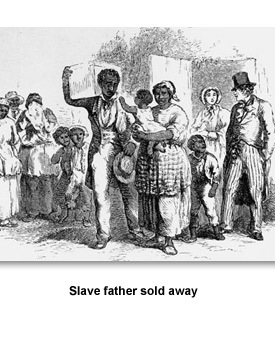 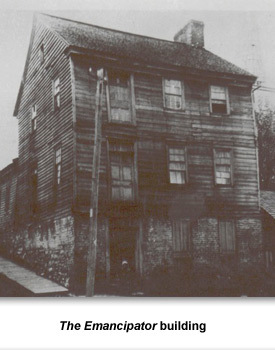 Written accounts document the presence of blacks in Tennessee from the earliest times. For example, James Robertson's Cumberland expedition and John Donelson’s boat trip included slaves.
Even though most black settlers in Tennessee came as slaves, daily life for them was similar to whites before 1800. At that time, laws aimed at limiting the freedoms of slaves were passed.
Whites and blacks had to work together to make survival possible. African Americans were probably just as concerned about Indian attacks as whites. The hard life was experienced by all settlers—both black and white.
Slavery had been on the decline, but increased after Eli Whitney’s cotton gin came to the state in 1800. Dig Deeper: Why did the invention of the cotton gin increase the number of slaves?
A census taken in 1791 in the area that would become Tennessee showed that out of 35,691 people, only 3,417 were slaves. That is less than ten percent.  By the 1860 census, 25 percent of the state’s population was slaves.
Most of frontier slaves were in East Tennessee because that is where most people lived. This would also change. By 1860, Middle and West Tennessee had more slaves than the eastern part of the state.
There was an early abolitionist movement in Tennessee. Some people had begun to question the practice of slavery based on their Christian beliefs and the idea of freedom expressed in the Declaration of Independence. Several anti-slavery groups were formed in East Tennessee including the Tennessee Manumission Society in 1815.
A Quaker named Elihu Embree began publishing the nation’s first antislavery newspaper, the Emancipator, in 1819 in Jonesborough. This was followed by another antislavery newspaper in Greeneville in 1822. But most Tennesseans did not agree with them, and the movements died out.
Many slaves on the frontier enjoyed some comforts that were comparable to whites. There was little difference between the log cabins slaves and masters lived in. Also, since money was scarce, no one had much.
However, once their masters prospered and moved into larger houses away from slaves, there were significant differences in their lives and comforts. Life for an African American who was a slave varied by owner. Some worked their slaves hard, didn’t feed them well, and treated them harshly.
Others treated their slaves better. Recent excavations at Andrew Jackson’s Hermitage showed that some slaves were even allowed to have weapons—probably with which to hunt.
Jackson’s slaves enjoyed other comforts as well. Children's toys were dis-cover-ed, along with African religious symbols, and even a comb with hand-carved ‘T.’  According to animal bones found in the dig, Jackson's slaves also ate a varied diet, dining on pigs and other farm animals. Other slave owners at the time did not always give their workers meat.
After 1799, freedom for slaves became increasingly limited. In addition, some Nashville leaders, including James Robertson, grew concerned that slaves were permitted too many liberties. Some of these included conducting business activities on free time and roaming about unsupervised.
These concerns resulted in a law that forced slaves to carry passes when they were away from their residence. By 1801, the General Assembly passed rules against Manumission, or the freeing of slaves.
In 1803, another law limiting speech was passed for all races. The purpose was to discourage both blacks and whites from advocating the abolition of slavery.  This was caused in part by white slave owners’ worries about slave rebellions after Gabriel Prosser's unsuccessful Virginia insurrection in 1800 and a successful slave rebellion in Haiti in 1803.
After 1800, it became increasingly difficult to free slaves without state approval. The Manumission of John Gloucester, later the founder and pastor of the Philadelphia’s First African Presbyterian Church, provides an example. A white preacher, Gideon Blackburn, petitioned the legislature in 1806 to have Gloucester, a slave, freed. Before 1801 there would have been little problem, but now the state's new slave laws prohibited it. Finally, he was freed by the courts in Blount County.
Slaves also ran away and joined or married into Indian tribes. Others were undoubtedly kidnapped and found themselves incorporated into tribes where some were retained as slaves.