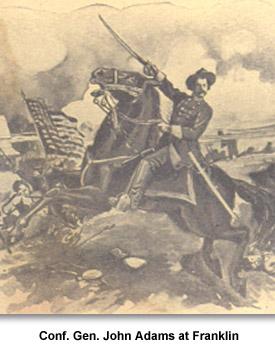 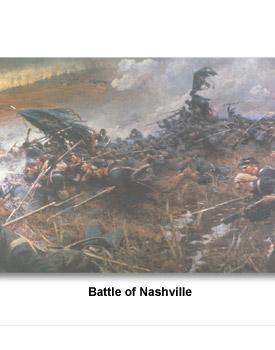 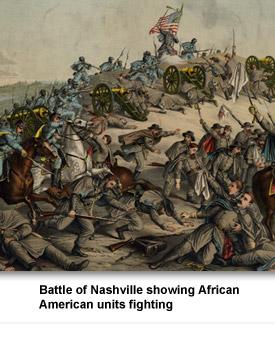 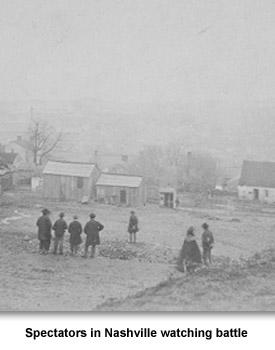 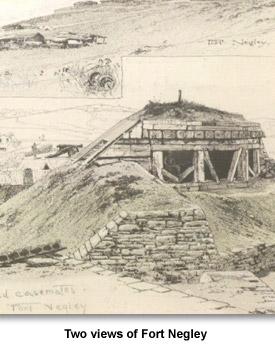 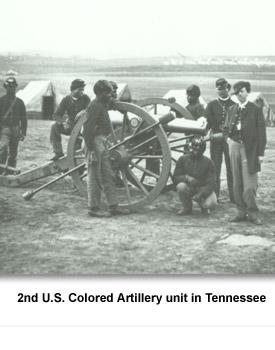 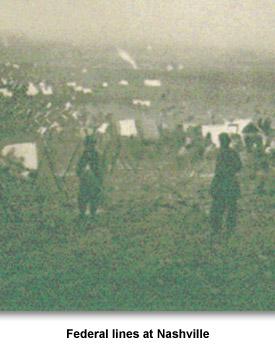 In November and December 1864, Confederate General -John Bell Hood-, commander of the Army of Tennessee, attempted to retake Middle Tennessee.

This military operation proved catastrophic as Confederate forces were defeated in a series of encounters with General John Schofield and other Union forces at Columbia, Spring Hill, and Franklin. Although these battles took place late in the war, the casualties were still very high.

Franklin
General Patrick Cleburne was one of six Confederate generals were killed at Franklin, the largest number at any Civil War battle.  Although Union troops withdrew from Franklin, Hood’s army had suffered greatly.  In only five hours, 7,000 Confederate soldiers had been killed, wounded or captured.

For Tod Carter, a Confederate soldier, the Battle of Franklin was a homecoming of sorts.  In the spring of 1861, Tod and his two brothers enlisted in the Confederate army leaving his family, his home, and Franklin behind.  After years of fighting, Tod and his comrades were caught up in a poorly planned and ultimately doomed attempt to attack the Union troops at Franklin who had already constructed trenches and other fortifications to protect themselves.

The Confederates hurled themselves at the Union forces in murderous assault after assault only to see their ranks slaughtered.  Meanwhile, Tod’s father and other family members hid in the basement of the Carter House while the fighting raged all around them.  Bullets and cannonballs struck the house.  When the fighting finally quieted, they emerged to learn that Tod had been severely wounded, his bleeding body resting near his family home.

Tod Carter's homecoming:  His brother Moscow Carter stated “father, three sisters and sister-in-law…bore him back to die in the home he had not seen for two years and more.”

Read about two friends from Wilson County who also fought at the Battle of Franklin where one of them died.

Nashville
Despite his troops’ weakened condition, Hood decided to attack Nashville in an unsuccessful attempt to retake the capital. Union General George Thomas had 54,000 soldiers, more than twice Hood's number.  Hood was repelled by the Union forces and the broken remnants of his army limped southward into Alabama. This disastrous campaign was last major attempt by the Confederacy to retake vital parts of Tennessee.

African American Union soldiers fought in the Battle of Nashville.  Colonel Thomas J. Morgan commanded the 14th, 16th, and 44th regiments of the United States Colored Troops.  After the battle he reported on the soldiers’ accomplishments.  They were assigned to attack a part of the Confederate line.

Early in the morning on December 15, the Union soldiers began their attack.  Morgan wrote “the Fourteenth [Regiment] advanced until they drew severe fire.”  In the middle of being shot at by the Confederates, the soldiers were “ordered to carry the rifle pits…killing, wounding, capturing or driving away the enemy….”  The 14th Regiment accomplished their goals.  African American soldiers made important contributions to the Union victory at the Battle of Nashville.