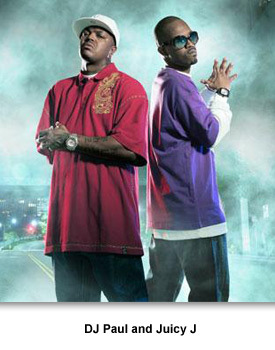 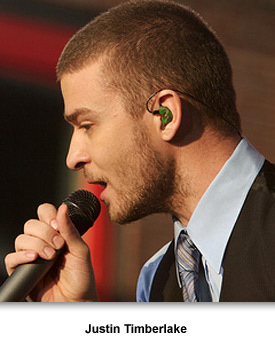 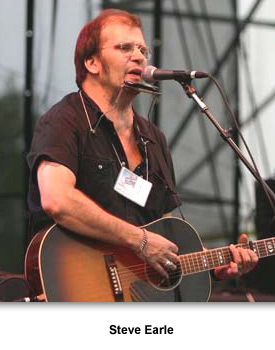 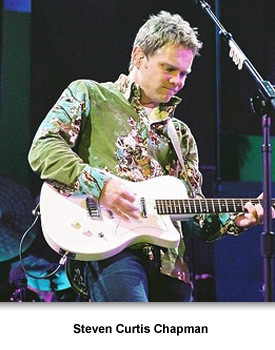 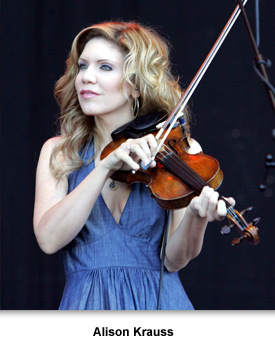 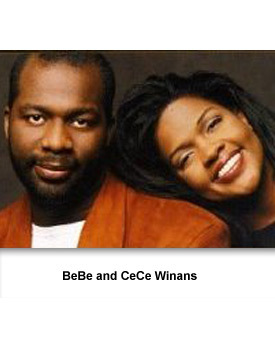 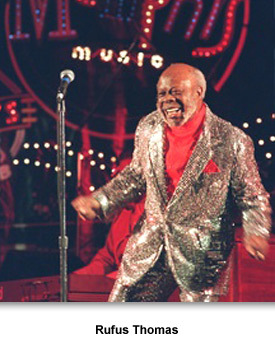 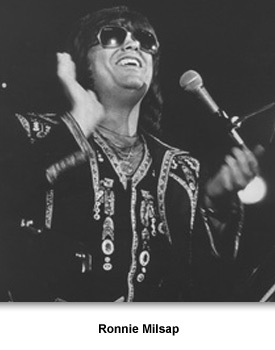 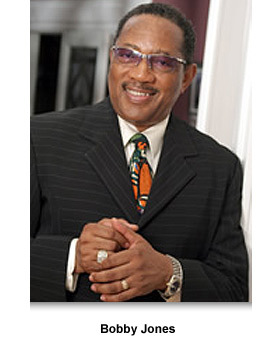 Just as Nashville is defined by country music, Memphis is also known for its music through Elvis Presley, Beale Street, and the blues. Although Elvis died in 1977 and many of the small recording companies have gone out of business, Memphis still benefits from their history.

Beale Street has become legendary as a prime attraction for musical artists, tourists, and others to listen to the blues. Beale Street is now a historic district that attracts several million tourists each year. B.B. King’s Blues Club and the Rum Boogie Café headline the street.

Graceland, Elvis’ home in Memphis, is now a tourist attraction. Paid admissions can reach three-fourths of a million people a year. Add to that the half a million people who attend the music festival at Memphis in May, and it is easy to see that Memphis music is still alive and well.

Justin Timberlake
Tennessee still produces performers in music genres other than country music. One of the most successful is Memphis native Justin Timberlake. Timberlake, who grew up in Millington, got his start in show business on the Disney Channel’s 1990s version of the Mickey Mouse Club.

Timberlake later teamed up with four others in 1996 to form the singing group NSYNC. Their first album, released in 1998, sold millions of copies. The group, known as a “boy band,” had thousands if not millions of teenage fans. After 2001, Timberlake went solo and recorded an album for which he won two Grammys. A 2006 album was even more successful, winning him two more Grammys.

Timberlake has branched into other lines of business, including a line of clothing called William Rast, record production, and restaurants. In 2009, he was named the most stylish man in America by GQ magazine.

Steve Earle moved to Nashville in the 1970s where he wrote songs and played behind other performers. He produced his first album in 1986, and later followed it up in 1988 with “Copperhead Road,” an album accepted more by rock radio than county.

The title song, which Earle wrote, tells the story about a Vietnam veteran who returns home to Johnson County Tennessee, and becomes involved in his family's illegal whiskey and drug trades.    After his own bout with drugs and alcohol, Earle came back with new, critically acclaimed albums, receiving Grammys for Best Contemporary Folk Album in 2005 and 2008.

Rap music
A rap group formed in Memphis, Three 6 Mafia, became the first rap group to win an Academy Award for Best Original Song in 2005. Their song, “It’s Hard Out Here for a Pimp,” was written for the movie Hustle and Flow.

The group, Jordan Houston (Juicy J), Paul Beauregard (DJ Paul), and Cedric Duane Coleman (Frayser Boy), performed the song during the Academy Awards. The group credits Memphis with their success, according to Houston. “We get our inspiration from our hometown, Memphis, the home of blues and rock and roll. It’s a musical city, so we get our ideas from our culture,” he said.

Gospel music
The gospel music industry grew in the state during the 1990s. Gospel singers like Michael W. Smith, Steven Curtis Chapman, Chris Tomlin, and Yolanda Adams began to sell as well as country artists. The gospel music recording industry and the Gospel Music Association are both located in Nashville.

Another style of gospel music is urban contemporary, also known as black gospel. Performed by African Americans, this music is also recorded in Nashville. One of the earliest contemporary gospel groups is the Winans family from Detroit. The original group of four brothers had their first album in 1981. Various other members of the family, including CeCe and BeBe Winans who record in Nashville, had successful solo careers.

Americana music
A movie, O Brother, Where Art Thou, which heavily used gospel and bluegrass music in its soundtrack, brought new fans to those musical styles. The album, which was produced by Mercury Nashville and Lost Highway Records, also in Nashville, won a Grammy for Album of the Year in 2001.

The soundtrack exposure also benefited Alison Krauss, a bluegrass singer, who performed several of the songs. Krauss was already well-known for her music with Alison Krauss and Union Station.  She has won 26 Grammy awards, most of them with Union Station. However, in 2007, she recorded an album partially in Nashville with Robert Plant. This album won five Grammy awards in 2008, including Album of the Year. Krauss has now won more Grammys than any other female artist.

Singers Kraus, Earle, Emmylou Harris, Patty Griffin, Marty Stuart, and Ricky Skaggs are claimed as part of the Americana Music Association located in Nashville. Americana music comes from American roots, inspired by traditional music. This can include country, rhythm and blues, rock, bluegrass, and gospel. It developed in the 1990s as a reaction to high polished, engineered music.