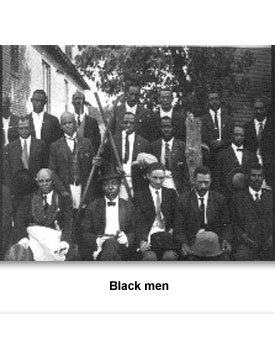 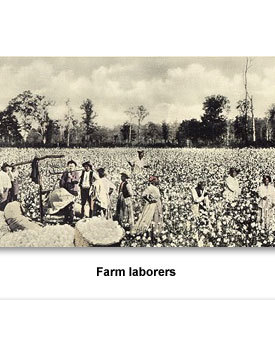 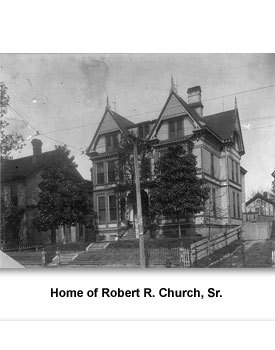 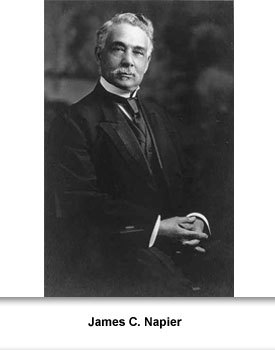 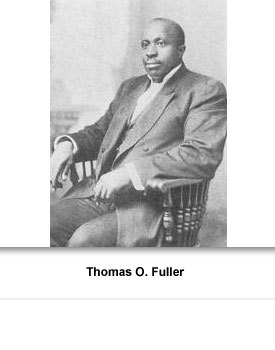 In Tennessee, unlike other southern states, some black men were able to vote during this time.

White Republicans and some Democrats grew to depend on the black vote. African American leaders like Robert Church in Memphis and James Napier in Nashville were able to get concessions from white politicians in return for delivering the black vote.

As late at the 1880s there were black state representatives from districts in West Tennessee.

But in 1888, Democrats won control of state government and began to remove the African Americans’ right to vote.

Over the next two years, the Democrat-controlled legislature passed several laws restricting black votes. These included laws that:

Dig Deeper: How did the above laws restrict African American rights to vote?