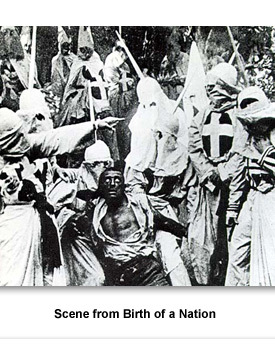 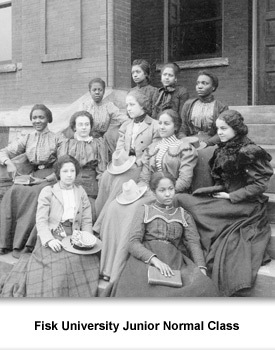 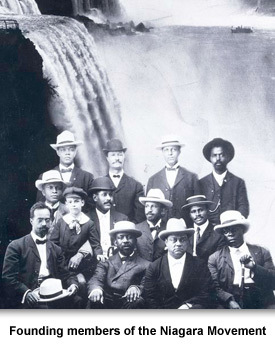 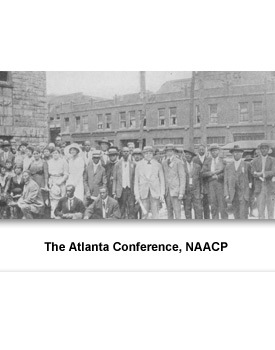 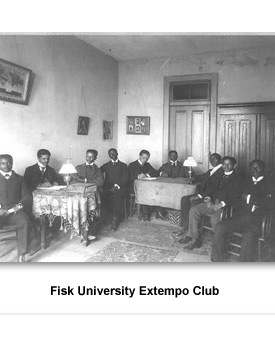 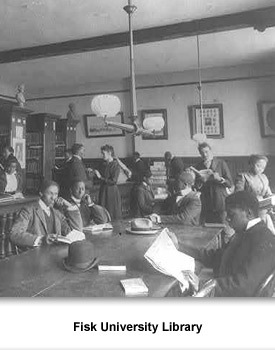 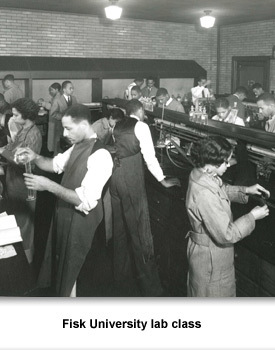 With Jim Crow laws and the dangers of a lynch mob, it was difficult to fight back against racial segregation. Some African Americans did.

Black women, especially those who were educated and socially prominent, did not like being treated with disrespect. Ida B. Wells fought a train conductor who attempted to move her from a seat that a white man wanted. Julia Hooks complained about segregated theater seats in Memphis. She was arrested on disorderly conduct charges and fined $5.

Men also fought back. The New York Times ran this article in October 1897:

NAACP
In 1909 a group of African Americans, including Ida B. Wells, joined with whites in organizing a national organization to fight segregation. It was named the National Association for the Advancement of Colored People (NAACP). The group began to organize branches in states including ones in the South.

Some African Americans in the South joined secretly because they were afraid they could lose their jobs if their membership was known in the white community. The NAACP tried to get a bill passed that would make lynching a federal crime, but were unsuccessful. They also protested the 1915 film, “The Birth of a Nation,” because it glorified the Ku Klux Klan and showed blacks as sub-human.

Eventually the NAACP turned its fight against segregation to the courts. Here they were ultimately successful when the U.S. Supreme Court outlawed segregation in schools in a ruling in 1954.

Fisk Student Protests
In 1925, tensions were high between Fisk students and the white school president, Fayette McKenzie. Fisk University had been established after the Civil War as a school for African Americans. McKenzie had forbidden dances on campus and restricted conversations between male and female students. He was supposedly seeking donations to the school from a northern foundation that wanted to make sure that Fisk students did not follow militant tactics about segregation.

W.E.B. Du Bois, a former Fisk student, spoke at the school in June 1925. With the president sitting there, he attacked him for “choking freedom, with threats replacing inspiration, iron clad rules, suspicion….” This speech seemed to inspire the students to protest more.

When the board of trustees next met on campus, they were greeted by students chanting anti-McKenzie statements. When McKenzie agreed to a few of the students’ demands, and then broke his promises, the students rioted. They overturned chapel seats and broke windows. All the time, they were chanting “Du Bois, Du Bois,” and “before I’ll be a slave, I’ll be buried in my grave.”

McKenzie called in Nashville police who broke down dorm doors and arrested six students. The other students called a strike which went on for eight weeks. Finally McKenzie decided the job wasn’t worth the stress and resigned.

The Fisk students inspired students at Howard University in Washington D.C. who also went on strike. The white president of Howard resigned, and was replaced by the first black president of the school.