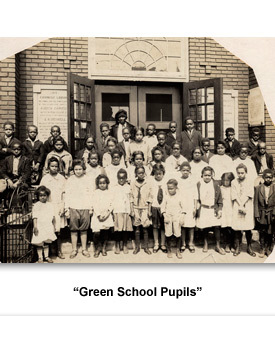 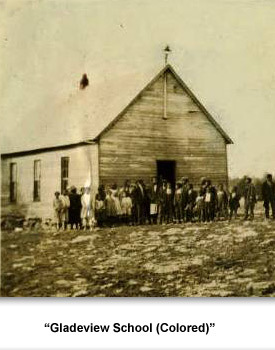 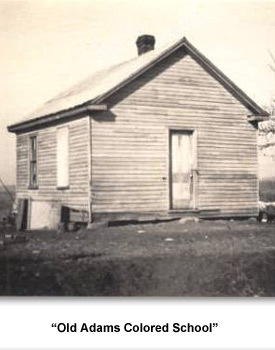 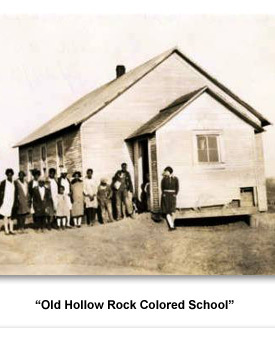 While government officials were interested in improving education for white students, they weren’t as interested in African American students.

The Rosenwald Fund would only contribute part of the cost of building the school. Since the white officials usually wouldn’t contribute, it was up to the black community to raise the matching funds. They then had to persuade the city or county government to support the school.

An agent for the Rosenwald Fund, Robert Clay, himself an African American, would select local people to make what he called “the right approach to white people.” These “right” people would be local African Americans who commanded respect from whites. In Haywood County, it was John Bond, a black man who owned hundreds of acres of farmland. Or in Madison County, it was two black ministers and a black doctor.

A typical meeting was like one held in Gibson County. Clay and a Gibson County supervisor met with black farm families at a church who had some land for a school. The families said they wanted a new, two-teacher, school, and voted to raise $500 to match Rosenwald funds. Clay and the supervisor then met with the mayor of Trenton who accepted the offer if the black families would also dig the basement and grade the property. The families agreed and work began on the school.

Fundraising methods varied. In Carthage, women went door to door to both black and white families and asked them to donate a chicken. They then held a chicken fair, selling the chickens, and donating the proceeds for their school project. Fayette County black farm families donated some of their hen eggs to be sold for the school. In some places churches designated part of their Sunday contributions to the school fund.

Other northern charities funded all schools. The Peabody Education Fund was originally founded by George Peabody, an international banker and philanthropist. In order for schools to receive the financing, districts would have to form a ten-month school year and have at least one teacher for every 50 pupils. From 1867 to 1897 the fund contributed over $220,000 dollars to teacher training and normal schools in Tennessee.