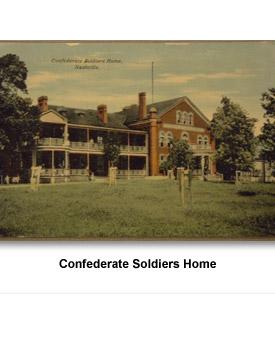 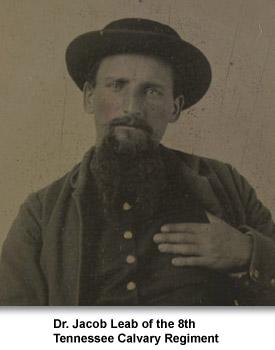 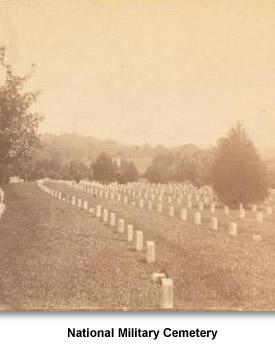 What did the former Confederates think about losing the war.  Many, realizing that the end was near, had reconciled themselves to defeat.  All were probably anxious to go home and resume their lives the best they could.  In their own words, here are some actual reactions from Tennesseans.
John C. Spence lived in Murfreesboro before, during, and after the war. He recorded many events in his diary. He wrote about the Confederate soldiers returning home to his community.
“About the 15th of July, 1865, the confederate soldiers are daly arriving in small squads. They had been scattered over all parts of the country. Some coming from prisons of the north, all generally a thread- bare appearance both in looks and clothing. Of the latter, all they had was what they were wearing, yet they enjoyed good health.
“All were glad the war had closed, still regretted they were compelled to surrender the cause. The feeling of some were inclined to leave the country. Now at their ruined homes, having nothing to do and worst of all nothing to do with. The season had so far advanced for field labor the prospect for making a crop was anything but promising to those who engage in that employment, and scarcely any demand for mechanical labor.”
Ellen Renshaw House was a young woman who lived in Knoxville, Tennessee during the war. Many East Tennesseans were Unionists, but she supported the Confederacy. Some of her friends who served as Confederate soldiers began to return home during the summer of 1865.
“I was real glad to see our Knoxville boys again, but the ones I knew & liked the best were missing. Their lives have been given up in vain, John Rogers and Hugh McClung.  They were the first young men who came to see me after we moved to Knoxville, and I saw more of them than any others till duty called them to defend this country from the foot of invaders. Poor boys, both went so cheerfully—so confident of success. Hughs short life was soon ended at Fort Donelson. John Rogers was missing after the fight at Murfreesboro, the last day of Dec 1862. I never could believe him dead till since the close of the war. I thought I surely would see him again. I remember so well the last time I saw him. So full of life, he said he would not see me again for full six weeks. His mother still thinks he is alive.”
Lee T. Billingsley belonged to a wealthy family that owned 40 slaves. He served as a Confederate soldier in the 2nd Tennessee Cavalry.
When the war ended, he “came home [on] horseback down through the mountain of N.C. I did not come straight home at once. Was several months making the trip…When I reached home the fences had all been burned, the negros all gone except two. The only stock mother had left was a steer.”