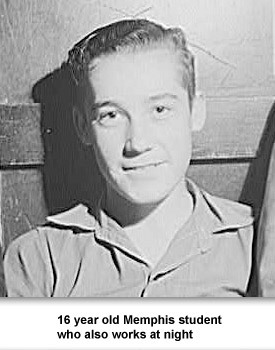 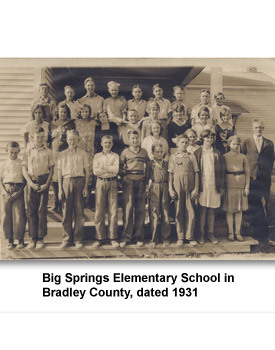 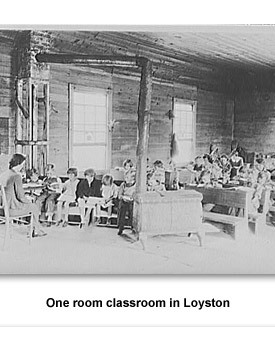 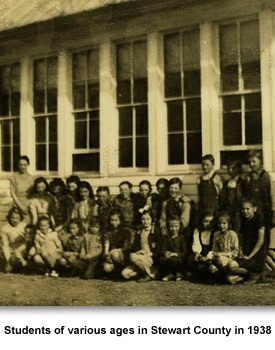 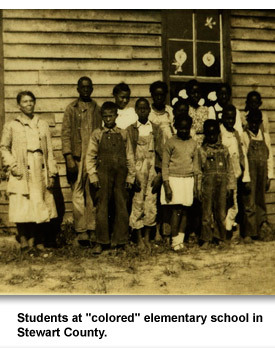 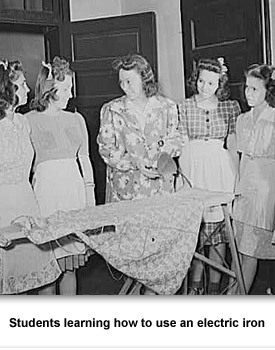 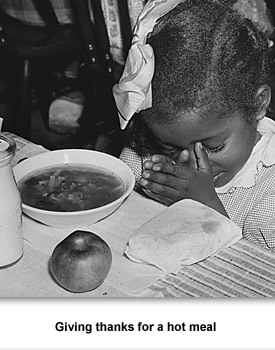 Children were greatly affected during the
Great Depression , even if they didn’t understand what was happening. They knew if their parent(s) had lost their job. They knew that money was scarce.
Some children had to leave school to take jobs and help support the family. “It’s better to go to work and bring money home,” said one man, who had six brothers and sisters. “Schools are only for rich. Poor people must work for their living.”
Most of the time it was 16 and 17 year old children who dropped out of school to go to work. But sometimes younger ones had to drop out and go to work.

Those who stayed in school sometimes found part-time jobs. They worked, as students today do, as newspaper carriers, babysitters, store clerks, and delivery boys.
No transportation
Other children couldn’t go to school since many rural areas lacked high schools. Tilda Guy lived in Guy Hollow located in Campbell County. She loved school and wanted to go to high school. Because she “lived so far back in the mountains,” Tilda couldn’t go to high school. There was no car or bus transportation, and the nearest high school was 25 miles away.
During the 1930s, people’s ideas about school began to change. Before this, relatively few students ever made it to high school. By the 1930s, there were laws that limited child labor and that required children to attend school. For the first time, many Americans began to think that it was normal for students to go to school through high school.
Couldn't afford books
More Tennessee students had the opportunity to attend high school during the Great Depression. However, not all families had the resources to keep their children in school. Wilma Cope Williamson only attended high school for one year in 1931-32. “Dad couldn’t buy books, and they didn’t furnish them then, so I didn’t get to go back to high school after the first year,” she explained.
Many poor students went to school hungry every morning because their families didn’t have anything to feed them. Typically students brought lunches to school because there was no school lunch program. Paul Fox from Middle Tennessee remembered having fried fatback for breakfast and taking a piece of the fried fatback and a biscuit for lunch. He also remembered walking three miles to and from school every day.
Free lunch programs
New Deal federal programs also helped schools begin serving hot lunches to students. Teacher Mary Lane remembered getting food commodities at Alnwick School where she taught. The food delivered to the school varied, but the teachers and the PTA would figure out how to use them to feed the students.
Federal public works programs funded construction of many new schools in Tennessee during the 1930s. However, schools in Tennessee remained segregated. African American and white children attended different and unequal schools.

Some counties got their first public high schools at this time. For example, in Spencer, Tennessee, workers with the federal National Youth Administration built Van Buren County High School.  The 1935 National Youth Administration act paid high school and college students to work part-time while going to school. This allowed low-income students to remain in school while earning money for their books and living expenses.