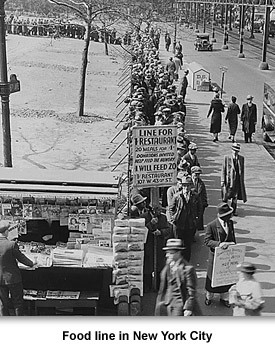 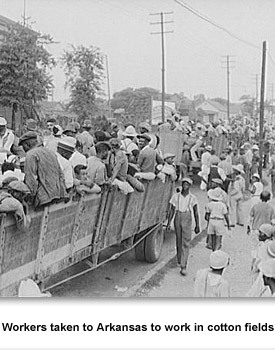 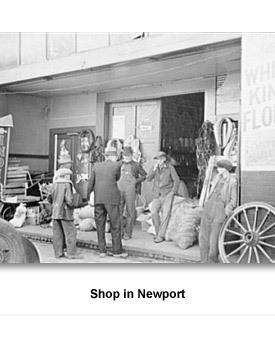 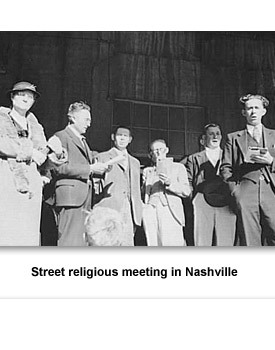 Before the Great Depression , people felt that families, local governments, and charities were responsible for taking care of people in need.

But the crisis brought by the Great Depression overwhelmed these groups’ ability to deal with all the people who needed help.
In Memphis, the effects of the Great Depression hit in 1930. The Family Welfare Agency experienced a large growth in the amount of people asking for help. The agency did not have enough money to assist all those who needed aid.
Many people looking for work moved into and traveled through Memphis, sometimes staying only a short time. The Salvation Army attempted to help these people. The number of meals served to travelers each month rose from 1,700 meals in December 1929 to 10,250 by March 1931.
In Nashville, many city leaders relied on charity and the goodwill of businesses to combat the growing poverty and unemployment. This did not work. By the beginning of 1931, about one in four people in Nashville were unemployed.
In other Tennessee cities local voluntary and public relief agencies were also strained beyond capacity by all the people who needed help.
People who lost their homes sometimes had to move to a poorer neighborhood. Others couldn’t afford any type of shelter and stayed in shantytowns that sprung up on vacant lots. These shelters were built of whatever materials were handy—cardboard, wood scraps, packing crates, sheets of canvas, or pieces of metal. The settlements were called “Hoovervilles,” after President Herbert Hoover whom people blamed for the Depression. Dig Deeper: Was President Herbert Hoover responsible for the Depression?
Tennesseans looked to the federal government to relieve their suffering and get the country out of the Great Depression.