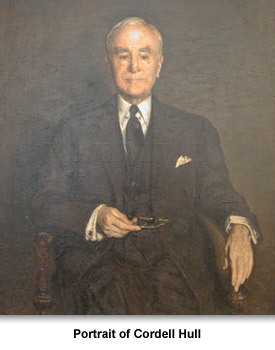 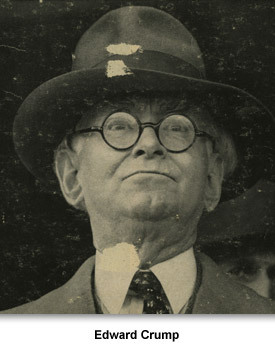 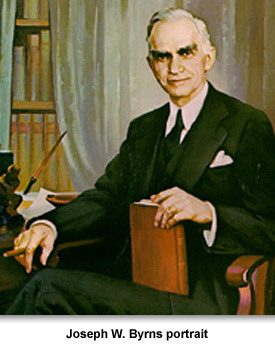 Tennessee Governor Hill McAlister came into office in 1933 at a difficult time for the state. As the Great Depression deepened, banks had failed across the state including the Bank of Tennessee which held much of the state’s money. There was an operating deficit of more than $6 million dollars.
Shortly after taking office, McAlister declared a six-day bank holiday which calmed the bank panic. Afterwards, people felt more confident about the safety of their money, and started putting money back in banks. McAlister cut the state expenses enabling him to balance the state budget in two years.
McAlister was also a supporter of the New Deal, and spent much of his time coordinating state efforts to receive federal money and programs.

Four other leaders from Tennessee played critical roles in securing federal dollars for the state from
New Deal programs: