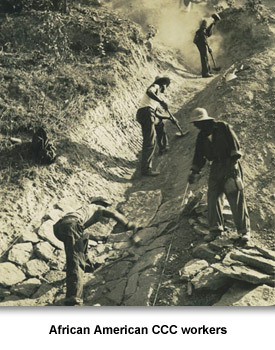 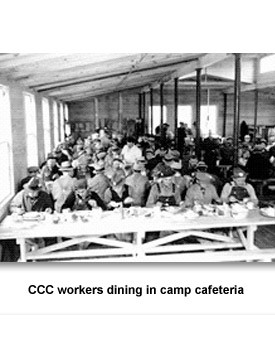 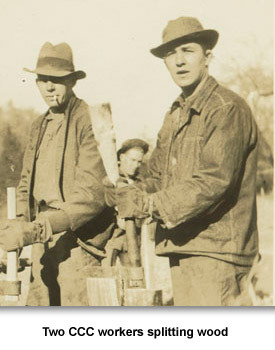 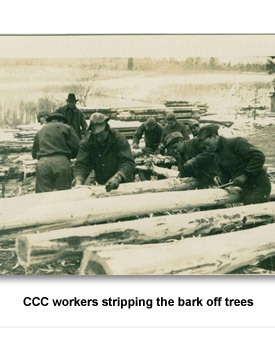 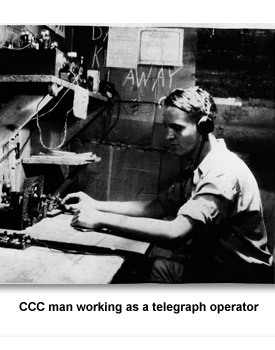 The Great Depression cost many Tennesseans their jobs.  For example, one out of every four workers in Nashville was unemployed by 1930.  In 1932, 578 Tennessee businesses closed, leaving their employees without jobs.

During the first years of the Depression, Americans disagreed about who was responsible for helping unemployed and other needy people.

President Herbert Hoover and his supporters thought local governments and communities should be responsible for relief.

Over time, increasing numbers of Americans came to disagree with this idea.  One of Tennessee’s congressmen, Rep. Joseph  Byrns, opposed Hoover.  He said that:

"relieving suffering and starving should … out-weigh any political consideration."

The pressure on the federal government to provide relief continued to increase.  Finally in July 1932, President Hoover signed an act that created the Reconstruction Finance Corporation to provide jobs for  unemployed people.

In Tennessee, this program provided jobs for 65,000 people at its height.  Most of the people worked on road construction projects.

By 1935, there were 77 located in the state, and the CCC employed thousands of Tennesseans.  CCC workers did jobs like building five Tennessee state parks, planting trees, and working on soil conservation projects.

The CCC provided many lasting benefits to Tennessee.  However, this agency experienced some controversy.  It was criticized for discriminating against African Americans who applied for jobs.  The CCC’s camps were segregated.  Many Tennessee communities didn’t want a camp for African American CCC workers located near them.

CWA Jobs
The Civil Works Administration (CWA) was a short-term program designed to help the unemployed get through the winter of 1933 to 1934.  In Tennessee the CWA provided jobs to over 50,000 people who worked on 1,150 different projects.  Many people in this program worked on roads or community buildings like schools.

PWA Jobs
The Public Works Administration (PWA) was created under the National Industrial Re-cover-y Act of 1933.  The goal of this program was to provide jobs and stimulate business, and it included many different kinds of projects.

One part of the WPA was the National Youth Administration (NYA).  This agency offered part-time jobs to high school and college students and other young people from poor families.  NYA workers in Van Buren County built the earliest public high school building in the county.

For more information on the Works Progress Administration in Tennessee, click here.