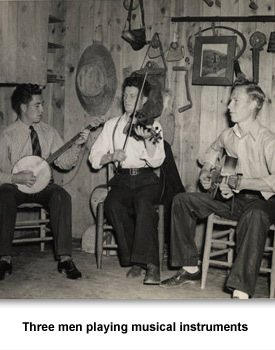 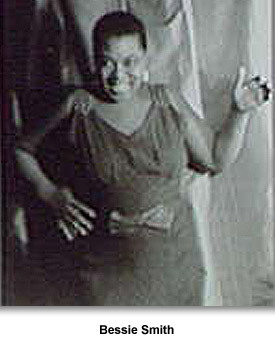 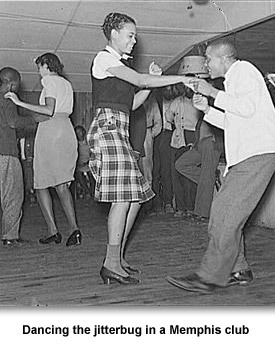 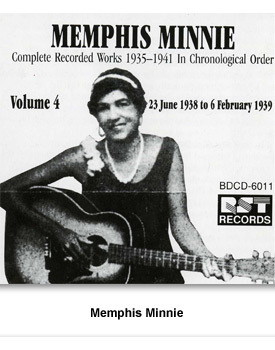 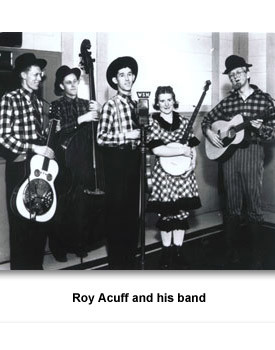 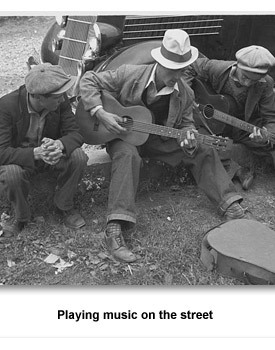 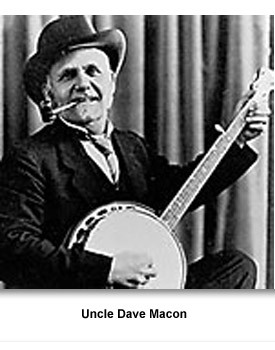 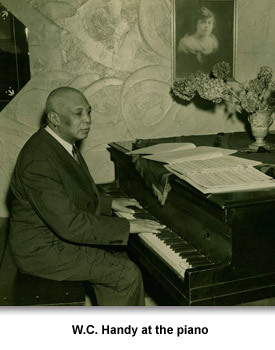 The Great Depression was a time of innovation and change for music in Tennessee. Many people during the 1920s used phonographs to play records.

Several Tennessee artists such as blues singer Bessie Smith of Chattanooga began recording songs in the 1920s.   Click here, to read more about  Bessie Smith.
During the 1930s, more and more people listened to music on the radio. This cost less money than buying a phonograph and records.

Through radio broadcasts, people in all parts of the country were connected together—listening to the same songs, news broadcasts or soap operas. Listen to a radio broadcast from CBS in 1938.
http://tn4me.org/audio/Bob_Hope_Christmas_Show_1938.mp3
Several radio stations became very popular throughout the state. In the Lawrenceburg area, people could listen to WOAN. Many Tennessee cities and towns had radio stations including Nashville’s WSM, Memphis’s WMC, and Knoxville’s WNOX.
Musicians played different styles of music throughout the state. However, during the Great Depression the two most important Tennessee styles for the music business were blues and country music.
The blues music scene centered on Memphis, while country music gradually began to concentrate in Nashville.

W.C. Handy of Memphis was known as the “father of the blues.” In the 1930s, blues singers Lizzy Douglas better known as Memphis Minnie and John Lee "Sonny Boy" Williamson from Jackson recorded national hits. Listen to recordings by Sonny Boy Williamson and by Memphis Minnie below.

Memphis Minnie - I Hate To See The Sun Go Down

Uncle Dave Macon, "Down and Out Blues"