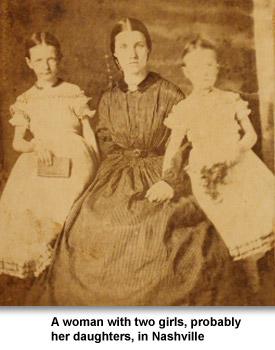 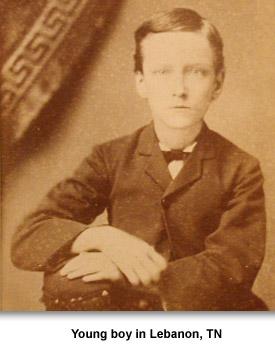 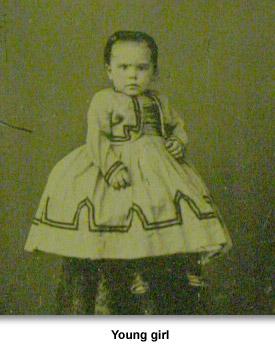 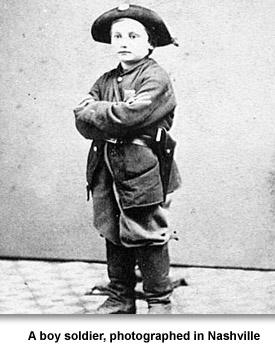 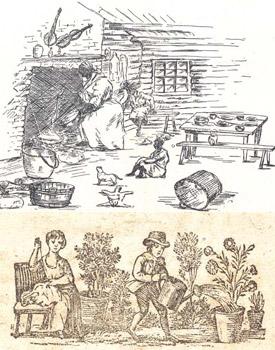 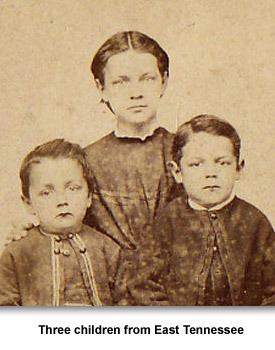 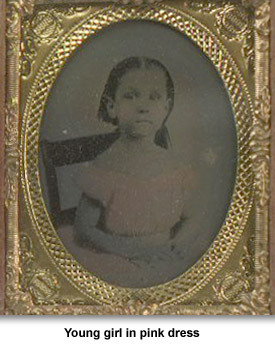 What was it like to be a child during the Civil War?

In Tennessee, war seen through the eyes of children could be very traumatic.  Most children never saw the large battles fought in the state.  To them, the war meant missing their brother or father who was off fighting in the army.  It meant living in towns with soldiers all around.

Many times it meant going hungry.  Without the help of men in the family, some children were forced to do the household chores and the work on the farm.

In towns, children experienced large armies passing through and taking whatever they needed like food.   Many schools were shut down and turned into hospitals.

But the very worst thing a child experienced during the war was the loss of a family member.  All too often, those older brothers and fathers that went off to fight never came home.  They were either killed in battle or died from disease.

Dig Deeper:  Why was the name contraband used?

Some African American children, like young John McCline, ran away from the Nashville area plantation where he was a slave and joined the Union army.   As a soldier, McCline participated in the bloody battles of Shiloh and Chattanooga and traveled throughout the South helping carry supplies, serving officers and caring for mules.

Nat Love, a ten year old slave on a Nashville plantation, later wrote that all the slaves knew about the war.  All the boys were eager to join the Union army.  Being too young, they settled for playing “war,” but had difficulty in finding anyone who wanted to be Rebel soldiers.  Once the boys attacked a large nest of wasps that “gave us…the hardest fight of our campaigning…We attacked with cheers, only to be driven back time and again and finally we were compelled to make a very undignified retreat, at full speed in the direction of home.”

Battles fought at their homes
Other children were unfortunate enough to see the war up close.  Many battles in Tennessee often happened on their own farms and in their home towns.  For these children the war meant sheer terror.

Alice McPhail Nichol was only eight years old when the Battle of Franklin took place around her house.  As the battle raged around them, she and her family took shelter in their cellar.  Years later she remembered what it was like.  “The first sound of the firing and booming of the cannons, we children all sat around our mother and cried.”

But the worst part for young Alice was after the battle.  As she and her family ventured out of their house, she tells of the horror she saw.  “Men dead lying in the yard.  One was sitting straight up dead against a sweet apple tree in the side yard.  Another dead to the left of the front door…(We) had to step over the dead and such an awful odor of blood and gunpowder, the whole sight made me sick, and I flew back to my mother.”

The Civil War was a very traumatic time for children, because it occurred in their home state, in their home towns, and sometimes at their own homes.  Their life was disrupted by absent fathers and brothers, schools being closed, and large armies marching and fighting around them.