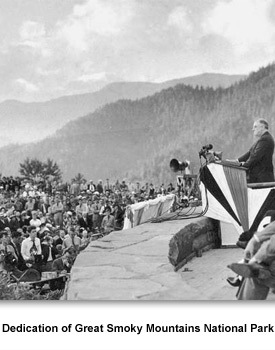 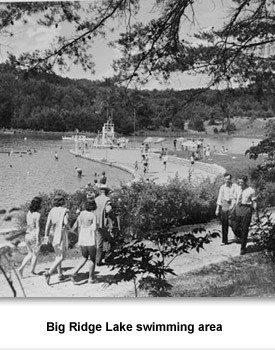 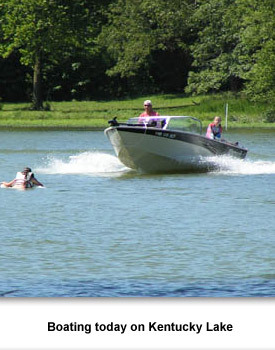 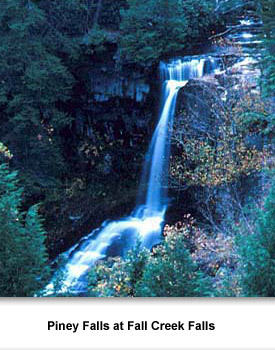 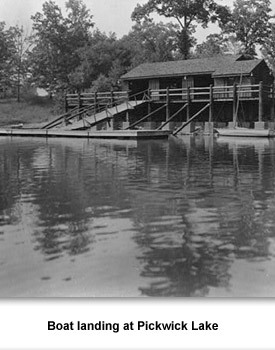 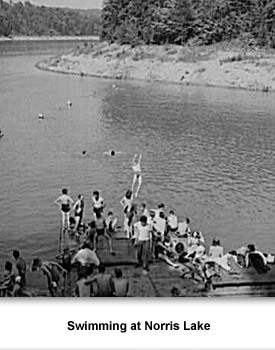 The Great Depression was a time of great growth for national parks in Tennessee and for the Tennessee state parks system.
Parks benefitted from federal programs designed to help fight unemployment by giving people jobs. Federal programs like the Public Works Administration (PWA) and Civilian Conservation Corps (CCC) provided workers for park projects.
There were several national parks owned and operated by the federal government in Tennessee before the start of the Depression. Several of these parks were Civil War battlefields like Shiloh National Military Park and Stones River National Battlefield.
Work on the Great Smoky Mountains National Park also began before the 1930s. But most of work in the park was done as part of the PWA projects. Workers constructed new park buildings, improved park landscapes, and other tasks that made the parks better for visitors.
Tennessee had no system of parks operated by the state until the Depression. As part of the New Deal , federal agencies like the CCC, the National Park Service, and the Tennessee Valley Authority helped to create many new Tennessee state parks.
For example, several federal agencies worked together to develop the Fall Creek Falls State Park which features four beautiful waterfalls. Much of the initial work done to develop the Reelfoot Lake area into a state park was accomplished during the 1930s by the CCC.
Segregation affected the development of the Tennessee State Parks system. A few state parks served African Americans, but most were only open to whites. Booker T. Washington State Park near Chattanooga was first developed by the CCC, including some workers who were African American.
In Shelby County, federal agencies began the development of T. O. Fuller State Park, which was one of the earliest state parks designed for use by African Americans in the segregated South. The work on this park was influenced by the accidental discovery of a vast prehistoric archeological site on park grounds that is now known as Chucalissa Village.
Learn more about National Parks in Tennessee: click here (provides information about and links to all national parks in Tennessee)
Learn more about Tennessee State Park: click here (provides information about and links to TN state parks)
Learn more about Natchez Trace State Park that was built during the Depression: click here