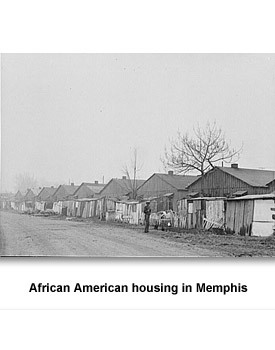 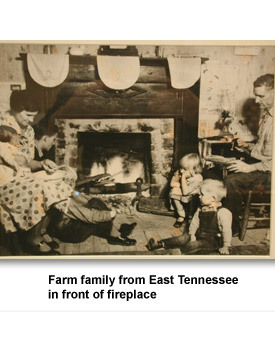 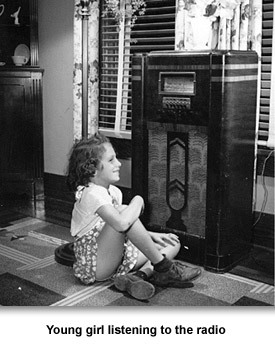 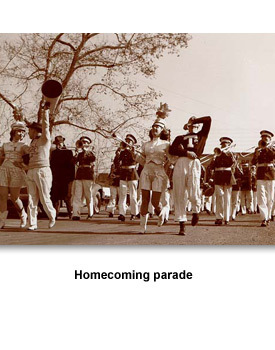 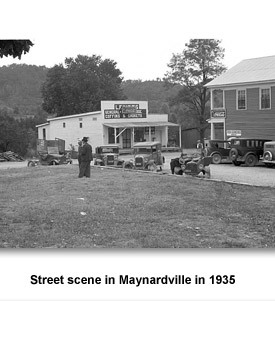 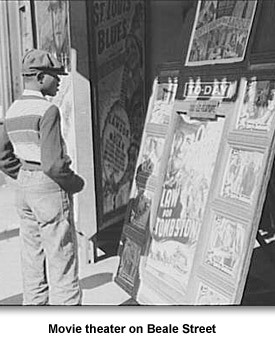 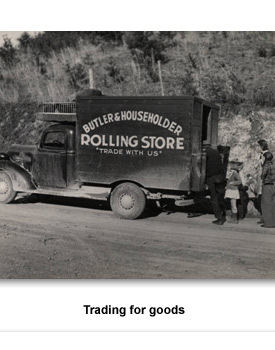 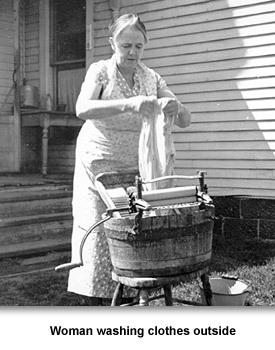 Most Americans held onto their jobs during the Great Depression although many at reduced hours and pay.

Nearly every American knew someone who had lost everything, so most felt insecure.  Read how one family who had an income cut back on expenses.

But even with the hard times, life went on, and sometimes it was normal and even joyous.  Movie attendance had increased greatly before the Depression as the first “talking” film (The Jazz Singer) was released in 1927.

Movies
Although movie attendance slipped 25 percent between 1930 and 1933, it started rising afterwards.

Saturday matinee movies cost only a dime.  They featured serial movies, a continuing adventure story that ended each week in a cliff-hanger (the hero was in trouble).  Thus viewers were encouraged to come back next week and see how the hero escaped.

A young girl named Shirley Temple captured the imagination of the movie-going public and was the top star of the 1930s.  The characters she played in her movies were often orphans in dire circumstances who found wealth and happiness by the end of the movie.  This appealed to the Depression audience who wanted to watch movies with happy endings.

Popular movies in the 1930s included The Wizard of Oz, Snow White and the Seven Dwarfs, The Lone Ranger, Grapes of Wrath, King Kong, Dracula, and Public Enemy.

Radio
Radio became the most popular entertainment during the Depression with 79 percent of all homes in America having a radio by 1938.  For the first time in the country’s history, there could a national audience listening at the same time to important events like the president’s speeches, sports or cultural events.

Radio station programs included soap operas, dramas, talent shows, comedy shows, mysteries, quiz shows, sports events and popular and classical music.  In what would amaze people today, top bandleaders were as famous as movie stars during the Depression.  Benny Goodman, Glenn Miller, and Duke Ellington were some of the bandleaders.

Children’s hour
Weekdays between 5 and 6 o’clock was known as the children’s hour on radio.  Children could listen to 15 minute radio serials that often featured children as the main characters.  “Jack Armstrong, the All-American Boy” featured a teenager who had adventures all over the world.

The radio shows gave their listeners, including children, a chance to obtain things through the mail.  For example, since cereal companies were often sponsors, children could order kites, whistles, tops and other toys by mailing in cereal box tops.  Adults could also receive items through the mail.  In the Depression years, this was very popular.