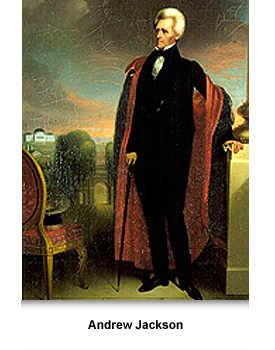 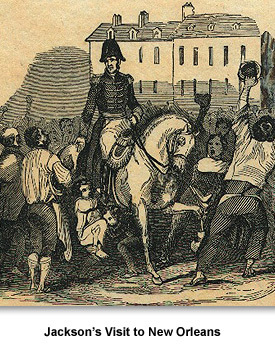 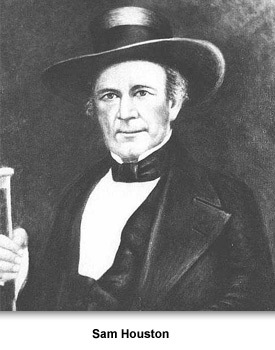 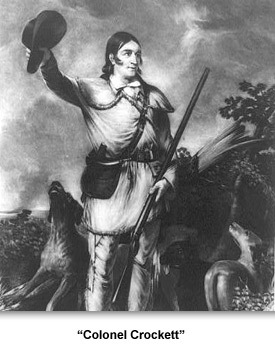 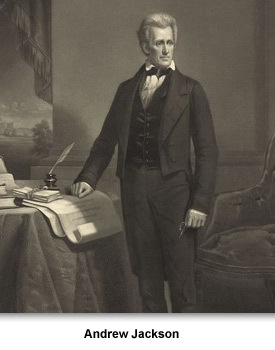 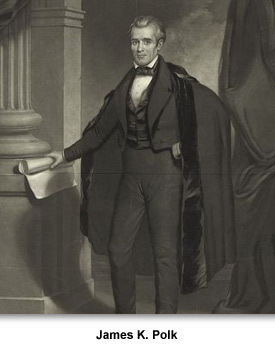 Three men from Tennessee have served as president of the United States—all during the 1800s.
None of the men were born in Tennessee. Andrew Jackson was born in South Carolina, while Andrew Johnson and James K. Polk were born in North Carolina. All moved to Tennessee to try and better their lives. All succeeded.
All three men believed in the superiority of the common man, what we would call the middle class today. Each man was honest in handling their personal finances—no one ever accused them of profiting from office.
Each man was a strong family man. All three men displayed physical and moral courage. None of the three were afraid to make unpopular decisions, nor to use the power of their office.
Andrew Jackson is the better known and more influential president of the three. His impact on the presidency was so great that historians typically call this period the Age of Jackson.
The Age of Jackson was a turbulent time in American and Tennessee politics. The issues that divided the country helped create the first two-party political system, the Jacksonian Democrats and the Whigs.
It was also a time of bigger-than-life individuals from the state. Beside Jackson, who could be called a celebrity, Tennessee boasted of both Sam Houston and David Crockett, celebrities in their own right.

Crockett was well-known in the country as a frontiersman, and then became a hero when he died defending the Alamo. Houston was governor of Tennessee, and then served as a military and political leader in Texas’s fight for independence from Mexico.
Dig Deeper: How are there five men from Tennessee who became a president?