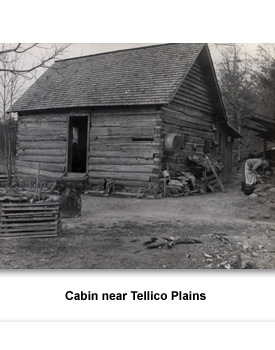 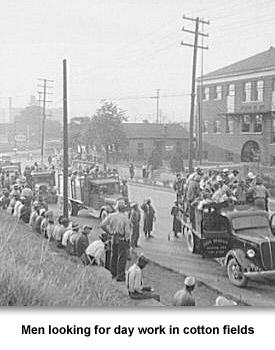 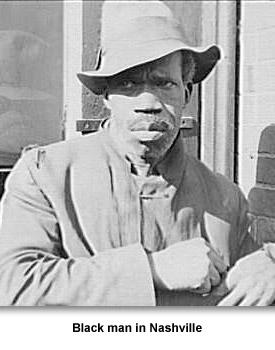 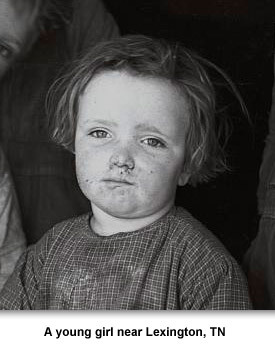 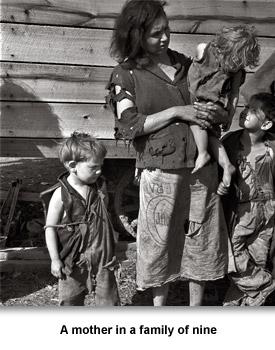 For many Tennesseans the Great Depression from 1929 to 1941 was a time of great hardship. This national crisis affected people who lived in cities, small towns, and rural communities.
Many people lost their jobs. Tennessee farmers had a hard time making a living in the 1920s, and it got worse in the 1930s. Families suffered from the strain of trying to survive.
Most Tennesseans did not allow the Depression to defeat them. Instead, hard times inspired some important changes. For the first time, many Tennesseans approved of the federal government taking a greater role in daily life.
Through New Deal programs, people found jobs. They worked on public projects like building schools and roads, developing parks, and conserving the land.
The Tennessee Valley Authority built dams that controlled floods and produced electricity for many homes and businesses. Many Tennesseans who lived in rural areas began to have access to electric power. Public projects from the 1930s continue to benefit Tennesseans today.


One song that seemed to represent what was happening to the average man was "Brother, Can You Spare a Dime?" It was wildly popular with the public, and became the unofficial anthem for the Great Depression .The co-author, E.Y. Harburg, who wrote the lyrics, said he wrote it for the "everyday" man who had built his faith and hope in his country. Then came the stock market crash. "He just can't understand what could have happened to make everything go wrong," Harburg said.
http://tn4me.org/audio/BrotherCanYouSpareDime.mp3
For more on the Depression, visit:
Accounting and Investing History: The Great depression
Acknowledgments


Music is "Brother, Can You Spare a Dime?" by Leo Reisman and His Orchestra with the vocals by Milton Douglas. Recorded October 1932. ASCAP. This song was originally written for a revue by E.Y. Harburg and Jay Gorney.