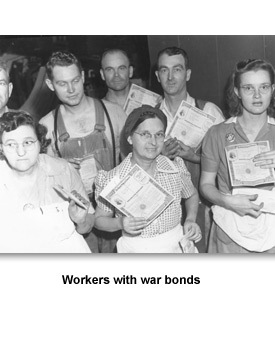 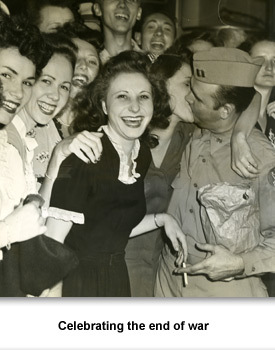 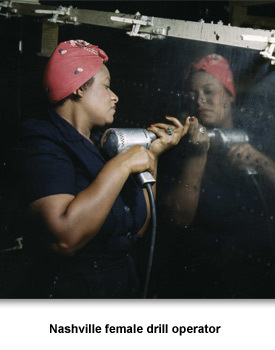 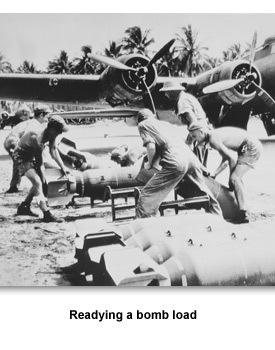 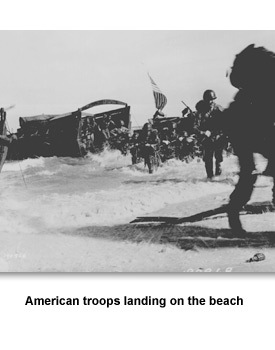 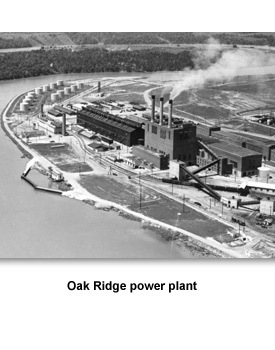 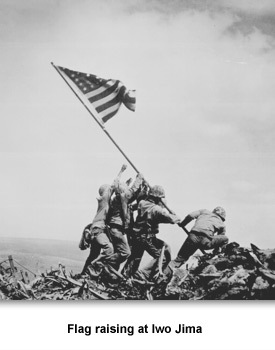 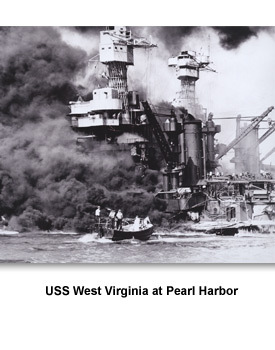 In the late 1930s, Tennesseans and many Americans continued to struggle against economic hardships brought by the Great Depression . World events began to unfold that would draw the United States into war.
Repressive governments arose in countries like Germany, Italy, and Japan. They began to threaten and then invade neighboring countries. World War II officially started in September 1939 after Germany attacked Poland. Great Britain and France had both promised to come to Poland’s aid. They declared war on Germany.
In World War II, there were two sides called the Allied and the Axis powers. The Allied powers included countries like Great Britain, France, and the Soviet Union. The Axis Powers consisted of Germany, Italy, and Japan.
At first many Americans wanted to stay out of the war. Under President Franklin Roosevelt’s leadership, however, American companies provided Allied countries with supplies they needed to fight.
On December 7, 1941, the Japanese staged a surprise attack on the United States naval station at Pearl Harbor, Hawaii. Japanese planes bombed American ships in the harbor. They killed many U.S. Navy sailors.
After this attack, Americans became united in favor of going to war. The United States joined the Allied Powers in their fight against Japan and the other Axis Powers.
Life changed drastically for people in Tennessee and the U.S. Men joined the armed forces and left home. Factories that used to make automobiles or other consumer products switched to making war materials like airplanes, jeeps, and firearms.
When the men left for war, someone had to take their place in the work force. Women, older men, and African Americans suddenly had more job opportunities than before the war.
Life at home changed as the government began rationing—limiting how many items of certain products Americans could buy. People bought war bonds, planted Victory gardens, and saved scrap metal and paper for recycling.
Tennessee was the location of several military bases, and at Oak Ridge, a secret city was built to develop the first atomic bomb.
World War II changed the United States and other countries throughout the world. After much death and destruction, the Allies finally won the war in 1945 after years of hard fighting. Many Americans believed they had fought the war to protect freedom at home and in the world. World War II raised many questions about the meanings of freedom and democracy.
Learn More: To view international documents like mutual aid agreements and treaties during World War II, click here.
Tennessean Cordell Hull served as President Franklin Roosevelt's secretary of state through the Depression and World War II.  For the page on Hull, click here.