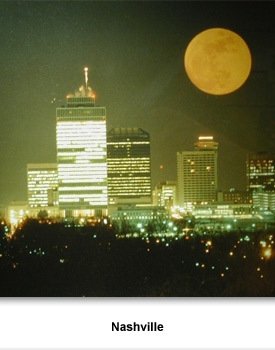 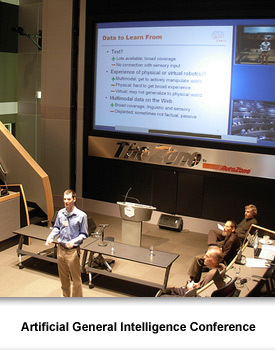 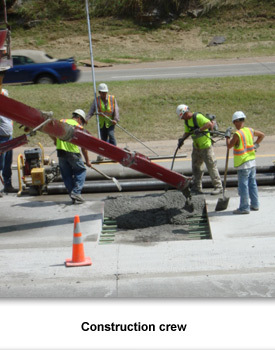 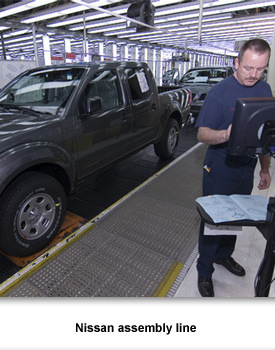 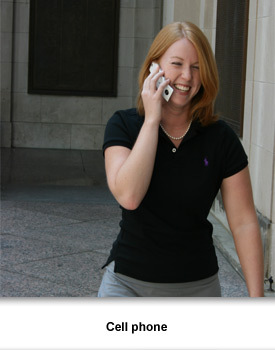 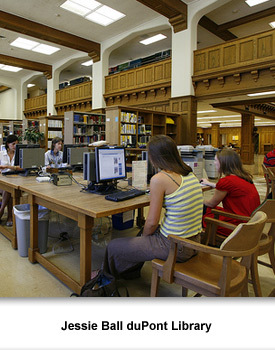 Many historians have called this time in our history the “Information Age” or the “Computer Age.”
Whatever you call it, the period is characterized by the ability of people to instantly transfer and have access to information. This would have been impossible to do before the invention of computers and the later development of computer chips and fiber optics.
Before this time workers usually held blue collar or white collar jobs. Blue collar workers used their hands to build things, while white collar jobs usually were in administrative or managerial positions.
While there is still a division in this type of work today, both job types have moved into the Information Age. People working on construction job sites use laptops to hold plans or to order supplies. Workers in factories, like the Nissan plant in Smyrna, use computers or robots to help build items. And almost anyone who works at a desk has a computer.
They all use cell phones and Blackberries to answer telephone calls and e-mails. And most use the internet to access information and supplies.
The Information Age has been defined by this increased productivity, the quick transmission of information, and an increase in the use and dependence on information.
Some scholars think that the Information Age is changing social and economic behavior in this era so dramatically that the impact could be as great as the Industrial Revolution in the late 1700s and early 1800s.
Click here to look at the online exhibit, “Information Age: People, Information & Technology,” sponsored by the National Museum of American History.