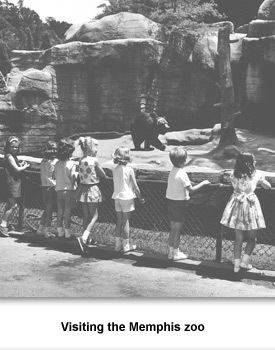 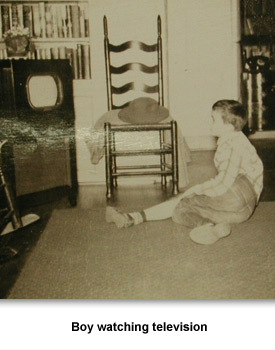 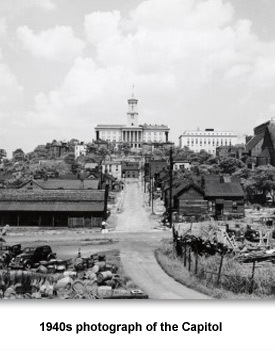 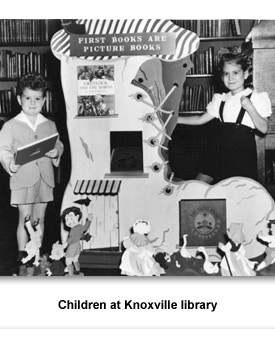 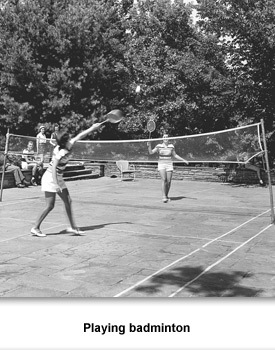 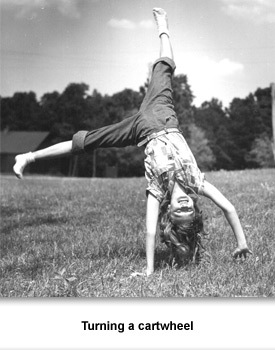 After World War II, more people moved to Tennessee cities from rural areas as industries and businesses offered more job opportunities.
Tennesseans adapted to new types of jobs, new technologies, and cultural changes during the 1950s, 1960s, and 1970s.  People enjoyed the prosperity that came as the result of a thriving economy.

Cities began to change as many middle class people began to move to areas just outside the downtown area called suburbs.

As shopping centers were built near suburbs, people stopped shopping at downtown stores.  This caused a decline in the inner cities as empty store fronts increased.

Urban renewal programs were popular during the 1940s to the 1970s.  This involved removing existing housing or rundown businesses and replacing them with new buildings.  Eventually it became less popular because it destroyed neighborhoods.
Since the economy brought about new jobs and better wages, Tennesseans began to spend money on new consumer goods and activities.  People wanted to buy the newest items.

Parents had more money to spend on their children than ever before. The toy industry grew as children wanted the most popular toys, and their parents wanted to buy the toys for them.
Teenagers became big consumers. Radio stations increased after the war, and unlike before the war, many played music that catered to teenagers.

Television helped spread music, cultural trends, and fashion ideas. Teenagers wanted to buy clothing like their favorite singers or movie stars were wearing.  For example, Tennessean and popular singer Pat Boone helped make white buck shoes popular in the 1950s.
Artists from outside the state relocated to Tennessee not only to paint but to help start new art programs.  Schools, community centers, and colleges offered more art classes to children and adults.

Healthcare changed dramatically during this time.  These changes helped Tennesseans to live longer and achieve a better quality of life than before the war.
The way Tennesseans voted reflected these changing times. Unlike past elections, people began to elect moderate politicians to represent them. Many of these leaders would help take Tennessee into a period of greater equality for all of her citizens.