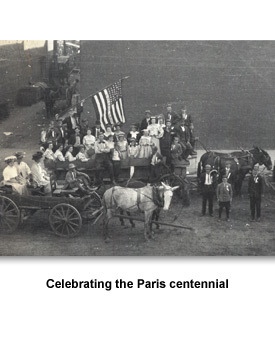 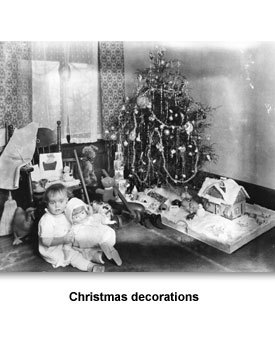 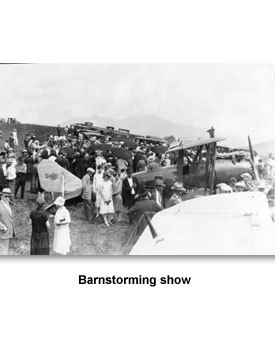 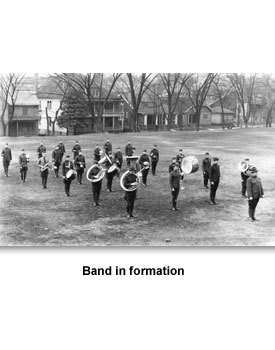 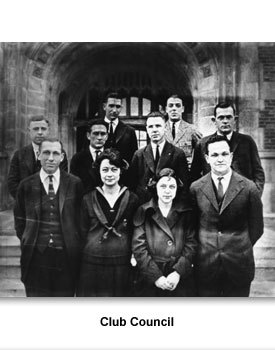 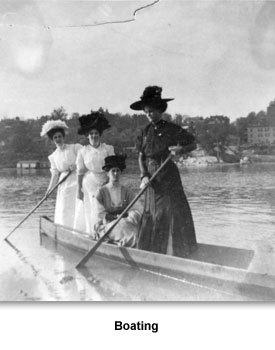 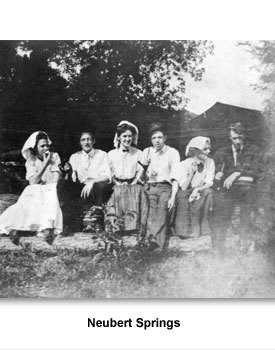 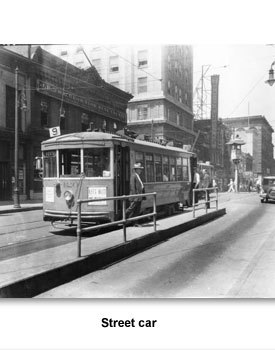 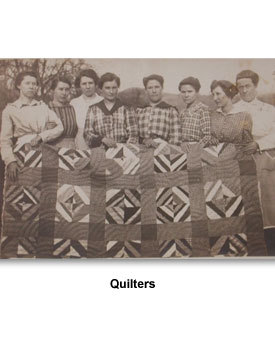 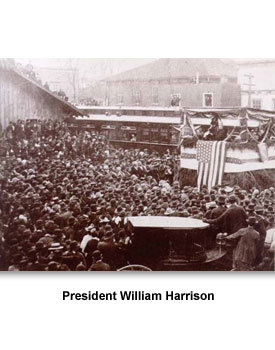 Towards the end of the 1800s Tennesseans had to adapt their ways of life in order to meet the demands of a rapidly changing society.

Agriculture remained the leading producer of wealth for the state until 1890, when the state became increasingly industrialized as commercial enterprises such as iron and lumber manufacturing expanded. Workers laboring in these industries were often paid low wages and did not have many laws protecting their rights such as those regulating job safety or compensation for work related injuries.

New technologies also influenced the everyday experiences of Tennesseans. Leisurely activities could include viewing a film at the new movie theatre, enjoying a ride at the local fair, or simply listening to a radio program.

By the 1920s a new mode of transportation, the automobile, was becoming increasingly popular in the South and had already begun to replace the use of horses and carriages in cities statewide. The number of well-maintained roads in the state grew as well and encouraged the use of this faster type of transportation. Railroad construction also expanded and greatly increased the efficiency of transporting people and goods throughout the state.

Advances in medicine and sanitation along with educational health and physician’s training programs helped to lengthen the life expectancy and improve the general wellbeing of many Tennesseans. Public utilities such as electricity, streetcars, and water and sewage systems also helped to improve urban and suburban living for many of the state’s residents.

Moreover, the lives of Tennesseans were made better through the numerous social reforms of the era. Changes in women’s rights, public education, and even the treatment of convicts helped to make Tennessee society a more equitable place to live for its residents.