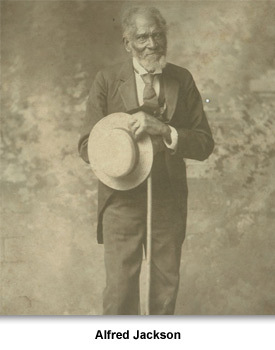 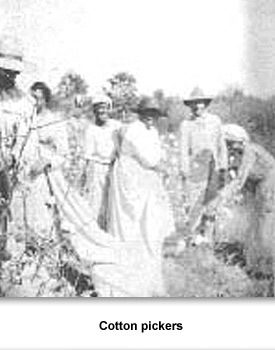 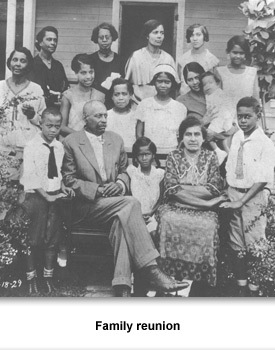 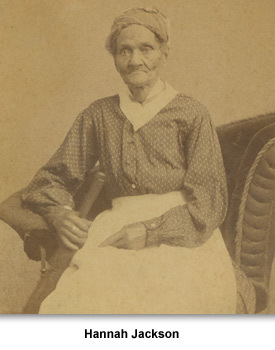 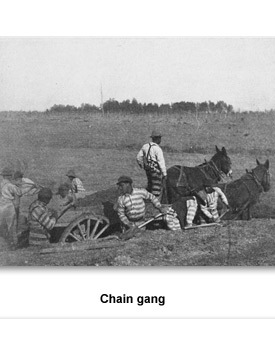 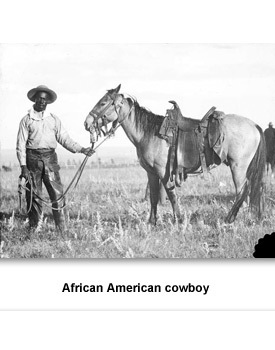 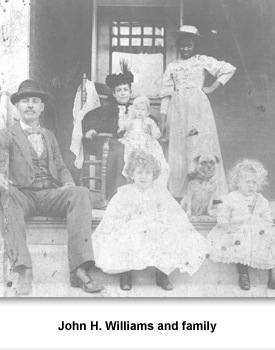 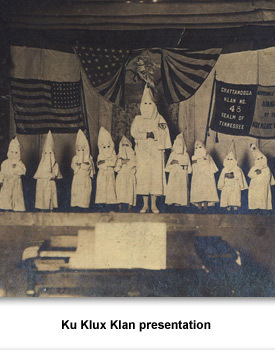 The end of the Civil War had accomplished at least one thing important to black people–African Americans were no longer slaves.

Congress passed three amendments to the constitution to ensure that black people were full citizens.

The 13th amendment abolished slavery; the 14th gave them citizenship; and the 15th amendment gave black men the right to vote. (Women, black or white, couldn’t vote at this time.)

In addition, Congress passed a civil rights act in 1875. This law said that blacks could not be discriminated against in hotels, trains and other public areas. But rulings by the U.S. Supreme Court allowed Congress and state legislatures to change these laws. A series of laws were passed by Tennessee and other state legislatures that required segregation in public schools, restrooms, restaurants, train passenger cars, parks, and other public accommodations.
In addition to laws restricting the rights of African Americans, there was a social pressure to keep “blacks in their place.” Blacks were considered and treated like second-class citizens. White people spoke of “white supremacy.”
Dig Deeper: What did “white supremacy” mean?
Any black person who was not behaving in a manner acceptable to Jim Crow society could be threatened with violence or death. Lynchings (hanging someone by their neck from a tree or pole until they died) became the ultimate method of control.
Some African Americans fought back. Ida B. Wells, from Memphis, wrote about the injustices of lynching until she was forced to leave town because of death threats. In the early 1900s Richard Boyd and other African Americans in Nashville protested segregated street cars. Similar movements took place in Knoxville, Memphis and Chattanooga.
But social customs and the laws of this time did not change. It took the Supreme Court until 1954 to rule against the so-called separate, but equal, school systems. Another Civil Rights Act wasn’t passed by Congress until 1964.