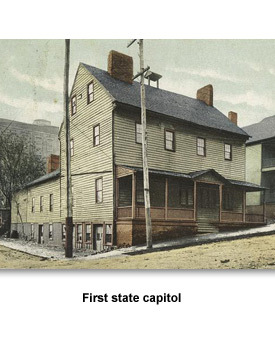 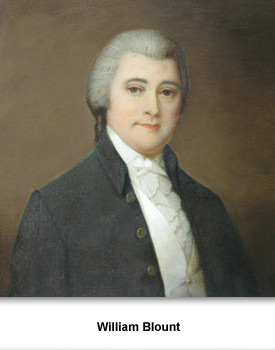 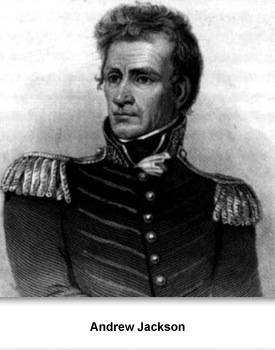 With the vote overwhelmingly in favor of statehood, Territorial Governor William Blount called for a constitutional convention. Men came to Knoxville to meet and create a constitution for the new state.
The convention submitted the constitution to Congress in 1796. They expected a quick resolution by Congress granting statehood. The constitution convention was so confident that they went ahead and held elections for state offices.
However, the state’s quest for statehood ran into problems. The state became part of a political struggle between the Federalists and the Anti-Federalists.
Finally, after a compromise between the U.S. House and Senate, Tennessee became the 16th state on June 1, 1796.
The state capital was established in Knoxville with John Sevier as the first governor. But it didn’t stay there. Mostly due to political reasons, Murfreesboro, Kingston, and Nashville also served as the capital. The capital wasn’t permanently established in Nashville until more than 40 years after statehood.
As the population moved westward, the center of power changed from East Tennessee to Middle Tennessee. New men took over the leadership as men from the Revolutionary War, like John Sevier and William Blount, died.
These new leaders included Andrew Jackson, who became nationally renowned at the Battle of New Orleans during the War of 1812. Jackson helped usher in a new era of government and democracy.