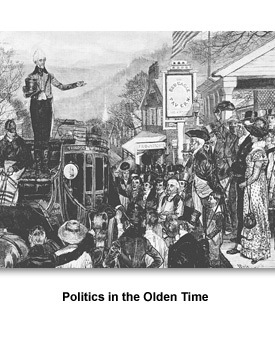 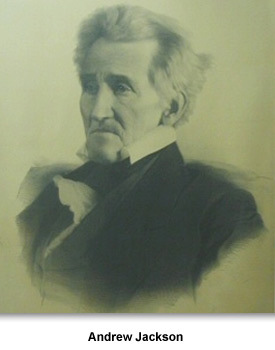 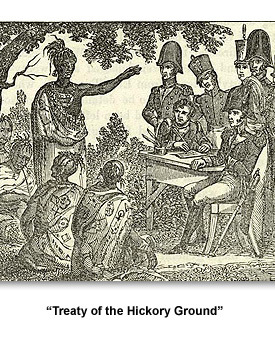 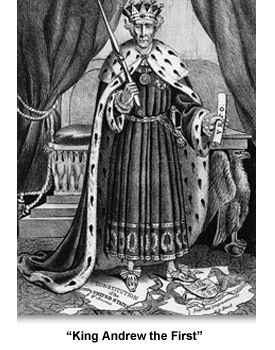 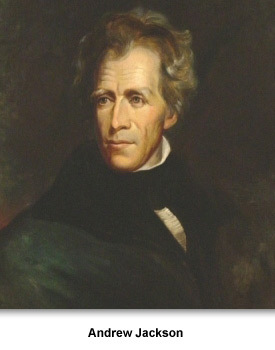 Andrew Jackson was a controversial person during his life and he remains today.
Jackson was a complicated person. He was born on the American frontier, and never had much education. As a teenager he fought in the American Revolutionary War.
An orphan, Jackson studied law, becoming a lawyer and later a judge. He was an Indian fighter and a military hero. He favored removing American Indians from their homes in the southeast to the West. Jackson owned more than 100 slaves by the 1840s.
Yet Jackson fought for the rights of common people, and they, in turn, adored Jackson. He believed in their goodness and moral sense. He appealed to their patriotism. As a result the people were even prouder of their status as an American citizen.
While president, Jackson dramatically increased the power wielded by the president in national politics. In doing so he changed the presidency to what we know today.
There is still disagreement about the importance of Jackson’s role in history. Some historians consider him to have been one of the most influential presidents. Others consider him a tyrant whose actions caused the Trail of Tears.