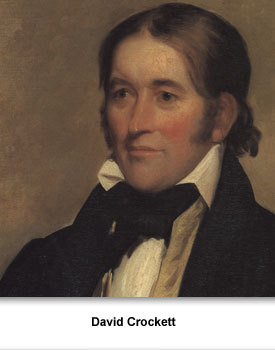 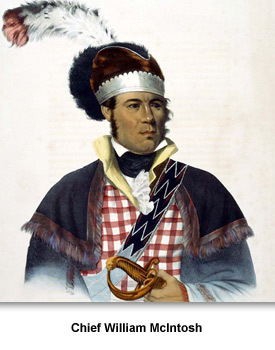 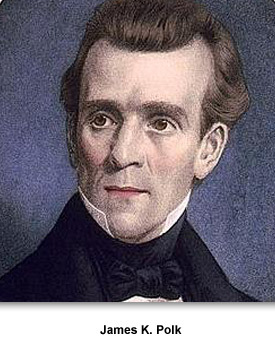 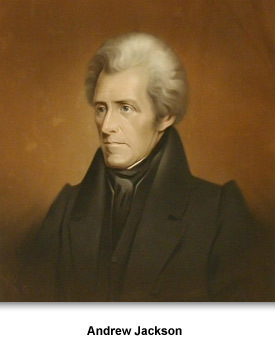 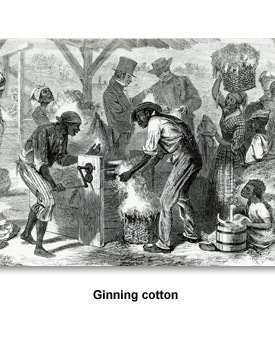 Politics in America changed in important ways during this time.
Tennesseans like Andrew Jackson helped to lead the way to a new kind of politics. In some ways, the United States became more democratic. More people were able to participate in government.
Many states, including Tennessee, held conventions to change their state constitutions. These new constitutions allowed more people to vote or run for office.
For example, in the past, men usually had to own a certain amount of property in order to vote. In 1834, Tennessee changed its constitution. The new constitution allowed men who did not own property to vote and hold political office.
In contrast, the new constitutions limited some people’s rights. Before 1834, free African American men in Tennessee had the right to vote. The new constitution took away this right by only allowing whites the right to vote. At this time, women of any race were not allowed to vote.
Jacksonian Democracy
Many historians call this new kind of politics Jacksonian democracy, named after President Andrew Jackson. Jacksonians wanted to protect the rights of white men, especially those who were not rich.
Jacksonian democratic ideas grew out of a time of great economic change. Many small farmers, businessmen, and craftsmen struggled to survive. The growth of factories, problems with banks and debt, and other changes hurt many working people. They feared that rich bankers, merchants, and manufacturers were trying to gain special privileges.
Jacksonians brought a new style to American politics. They started having very large political rallies and parades. More people, even those who were not allowed to vote, participated in these community events.
This brought more Americans into the political process. It also encouraged more people who could vote to do so. The percentage of eligible voters who cast ballots in elections during this period increased dramatically.
Jacksonian democracy had many limitations.  It supported slavery and the removal of American Indians to the West. It benefited white men but did not support the political rights for African Americans or women.
However, Jacksonian democracy developed a new political language about equal rights for rich and poor. They fought against what they thought were special privileges, corruption, and exploitation of workers. In the future, women and African Americans would use these words about equal rights to demand rights of their own.