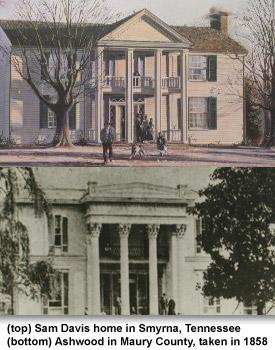 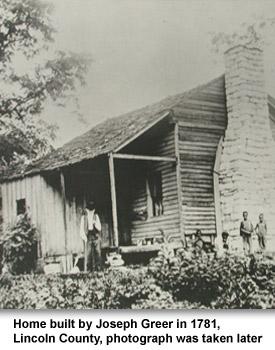 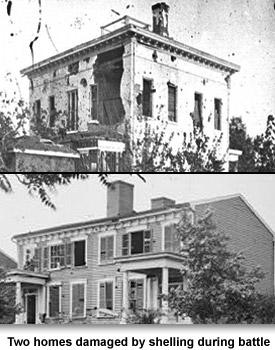 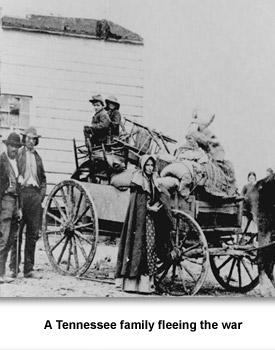 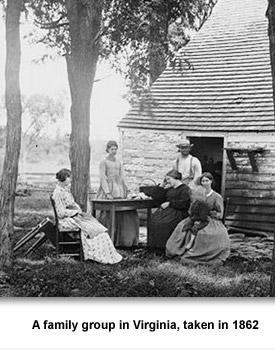 Tennessee was located on the border between Union and Confederate states.  For this reason it was greatly affected by the war both on the battlefield and at home.

The Carter family of Franklin hid in their basement while the battle of Franklin was fought on their property.

Bullet holes pocket their smokehouse and home which are still standing today.  When they came out, they discovered bodies of dead soldiers and horses in their front yard.

Tennesseans were sometimes forced out of their homes by troops from both sides or had livestock and vegetables taken to feed the troops. This resulted in food shortages for many people.

In addition farms were sometimes robbed by roving bands of men.  Large numbers of farms were burned and on many large farms, no one was left to work as the slaves left for Union lines. Women had to take over running their homes and farms while their husbands went to war, and children sometimes had to do adult chores.

Many aspects of town life such as church and business were stopped due to the lawlessness.  It was not until after the war ended, that local sheriffs were able to get control of the countryside and the fear of lawlessness subsided. Life was anything but normal in Tennessee during the war.

Read about the life of a teenager during the war--Samuel Tillman of Shelbyville in Bedford County.